Israel After 12 Years, Netanyahu Set to Be Replaced as PM on Sunday
Israel 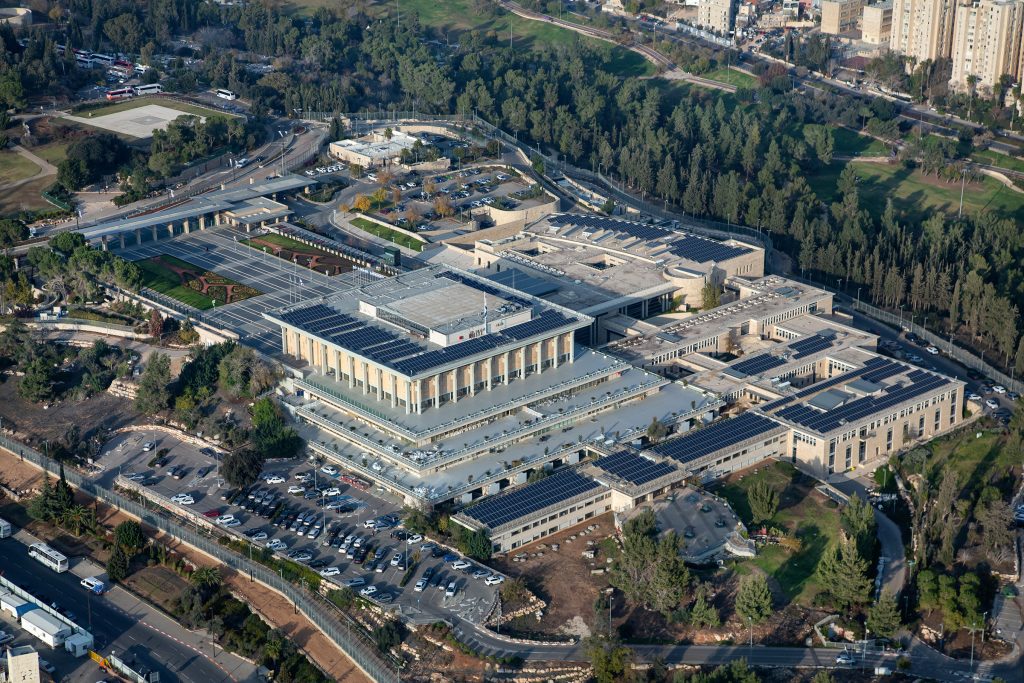 Parties in the incoming coalition will meet in the Yamina Party’s room in the Knesset at 2:00 p.m., after which they will hold separate meetings at 3:15 p.m.

The Knesset plenum will meet at 4:00 p.m., to be followed by a toast to be held in the Chagall State Hall with the Speaker-elect of the Knesset.

At 9:00 p.m., there will be a celebratory meeting of the incoming government on the occasion of the formation of the 36th Government of Israel, held in the Jerusalem Hall in the Knesset.

Netanyahu entered office as prime minister on March 31, 2009, and has served continuously since then. He also served as prime minister from 1996-1999, making him the longest-serving Prime Minister in Israeli history.

Netanyahu is the only Israeli Prime Minister to sign peace agreements with more than one Arab state, having signed the Abraham Accords with the United Arab Emirates, Bahrain, Morocco and Sudan in 2020.

The new government is considered to be historic, as it includes an Arab party, the United Arab List, for the first time.

None of Netanyahu’s moves, however, nor the role he played in securing COVID-19 vaccines for Israel’s world-beating inoculation campaign, were enough to grant Netanyahu’s Likud Party enough votes to secure him a sixth term in office.

Bennett in particular has drawn anger from within the right-wing camp for breaking a campaign pledge by joining forces with Lapid. He has tried to justify the move by saying another election, which would likely be called were no government formed, would have been a disaster for Israel.

On top of that, their patchwork coalition of parties commands only a razor-thin majority in the Knesset and will still have to contend with Netanyahu – who is sure to be a combative head of the opposition. And no one is ruling out a Netanyahu comeback.