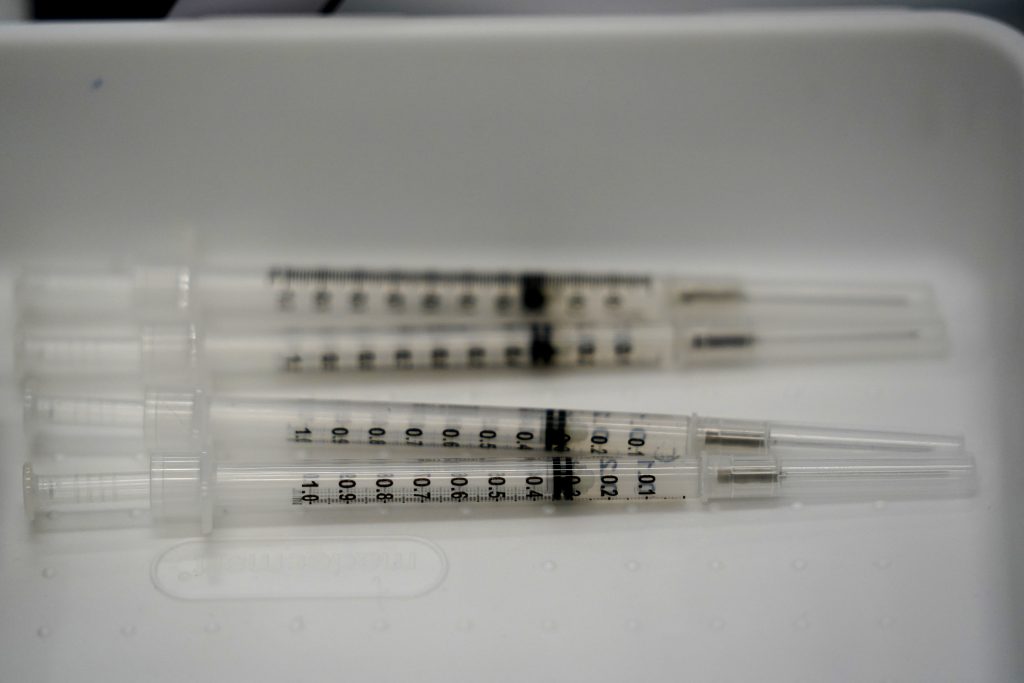 The United States will not seek favors in exchange for some 500 million Pfizer COVID-19 vaccines that it is donating to the 100 lowest-income countries, a senior Biden administration official said on Thursday.

The United States will pay Pfizer about $3.5 billion for the doses and the contract will be finalized in coming weeks, the official said.

On the 500 million doses, the official described the gesture as a “major step forward that will supercharge the global effort” with the aim of “bringing hope to very corner of the world.”

“We really want [to] underscore that this is fundamentally about a singular objective of saving lives,” the official said.

“The United States is not seeking favors in exchange for these doses, we are not making demands. We are not imposing conditions, political or economic or otherwise on countries for receiving these doses.”

The official said the United States expects to deliver 200 million doses this year, starting in August, and 300 million in first half of next year.