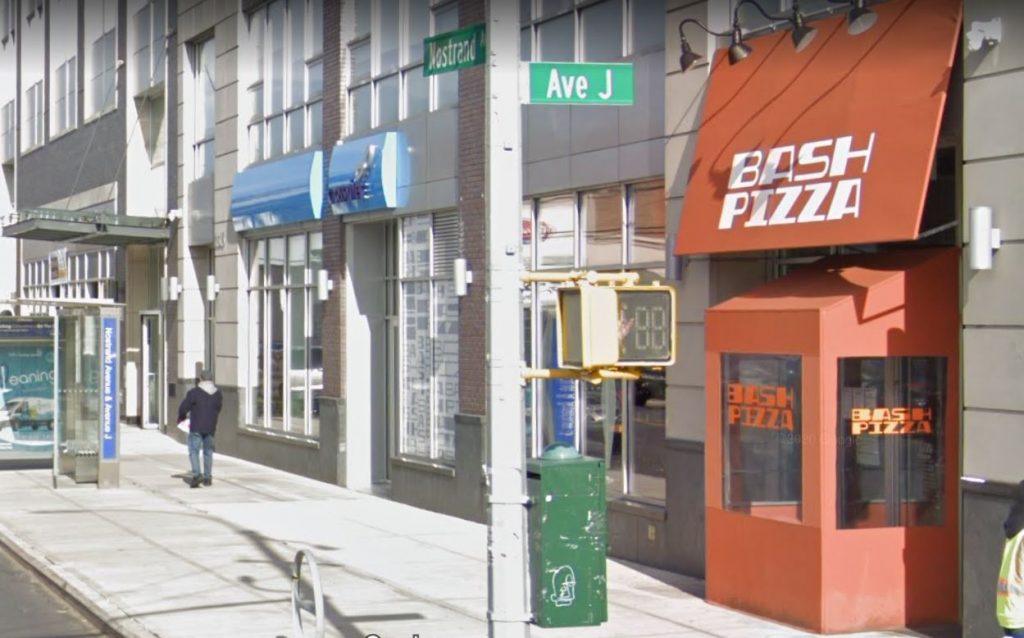 An emotionally disturbed person burst into Bash Pizza and upended tables as he rampaged through the store before being subdued and taken away for evaluation.

A little before 1:00 p.m. on Wednesday afternoon, June 9, a man entered the pizzeria located at Nostrand Avenue and Avenue J in Flatbush and began tossing around the tables and chairs.

Customers in the store fled in fright, with some women barricading themselves in the bathrooms and calling Flatbush Shomrim. After a chair was thrown at the assailant, he exited the store and attacked a man standing outside, who was treated at the scene by Hatzolah. Eventually the suspect was held by bystanders and Shomrim until police arrived, and the suspect was taken away by the police.

The attack was not characterized as anti-Semitic or a hate crime, but rather as the deranged act of an emotionally disturbed person.