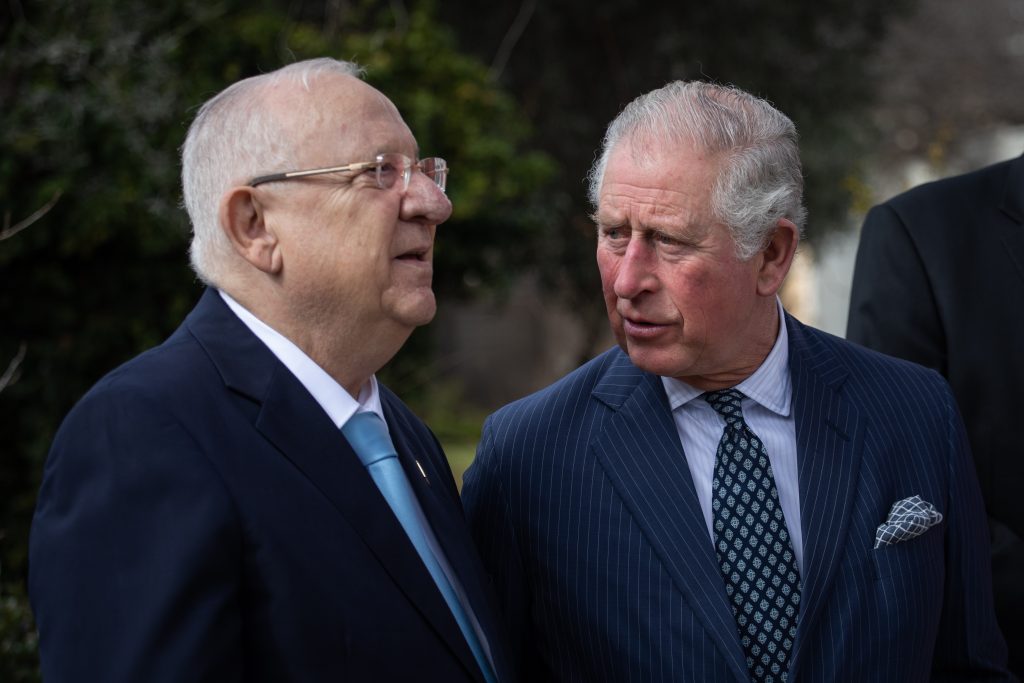 President of Israel Reuven Rivlin appealed on Wednesday to Prince Charles, the Prince of Wales, to allow a Jewish girl, who is in the hospital in Manchester, England, to be brought to Israel for medical treatment.

The courts in England have recently ruled that doctors are permitted to switch off life-support equipment, contrary to the wishes of the parents who wish to bring her to Israel for continued medical treatment.

Alta Fixsler, a two-year-old British Jewish girl who suffered brain damage during birth, has been hooked up to life support her entire life.

In his letter to Prince Charles, the president wrote:

I am writing to you today on a matter of grave and urgent humanitarian importance. As you may know, a recent High Court ruling in the case of two-year-old Alta Fixsler of Manchester has given doctors permission to switch off the life-support treatment that is keeping her alive.

It is the fervent wish of her parents, who are devoutly religious Jews and Israeli citizens, that their daughter be brought to Israel. Their religious beliefs directly oppose ceasing medical treatment that could extend her life and [they] have made arrangements for her safe transfer and continued treatment in Israel.

I know that representations have been made to HM Government on this matter, but I feel that the unique circumstances warrant a personal intervention on my part to you. It would be a tragedy if these parents’ wishes could not be accommodated in a way that respects both the law and their religious beliefs.”

Health Minister Yuli Edelstein appealed to Britain’s government last week on the family’s behalf to say that Israel wished to take her in for treatment.

Alta’s father, Avraham Fixsler, said that he had Israeli doctors who were willing to come to Manchester and give the family their options for treating her.

“We believe she is not suffering and we want to have the right to keep her,” he said.