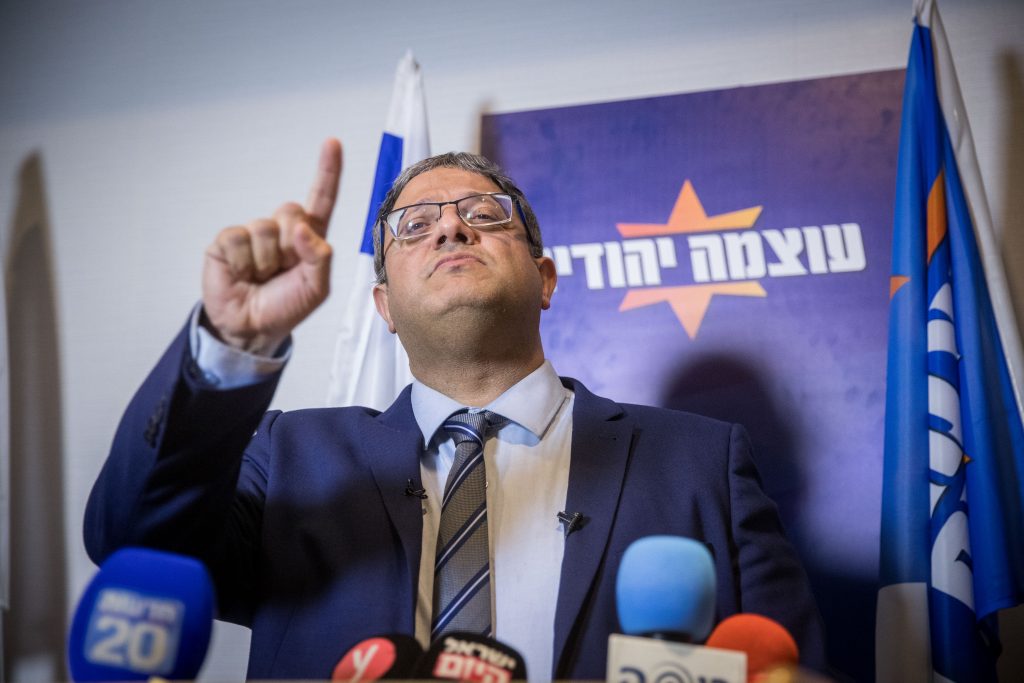 Police Commissioner Kobi Shabtai has banned MK Itamar Ben-Gvir from marching towards Shaar Shechem in Yerushalayim’s Old City on Thursday in a precedent-setting decision that casts aside Ben-Gvir’s MK immunity.

According to Shabtai, the march could cause a commotion and lead to violence. At the same time, he also decided not to allow Ben-Gvir to ascend to Har HaBayis on Wednesday and Thursday.

Leading Poskim have ruled that it is forbidden to enter Har HaBayis these days.

Ben-Gvir called the decision “the end of democracy. Instead of dealing with the rioters, the police violate the immunity of MKs who want to march with the Israeli flag in the capital, 100 meters from the light rail.

“The police commissioner has failed to deal with rioters in Lod, the south and on Har HaBayis, and now in an unprecedented decision he is denying freedom of movement to a Knesset member,” he said.

On Monday, the commissioner informed the organizers of the Flag March that the event was canceled and its organizers were invited to coordinate a new date for the march. On Tuesday, the Security Cabinet approved the march for next Tuesday if police sign off on the route.