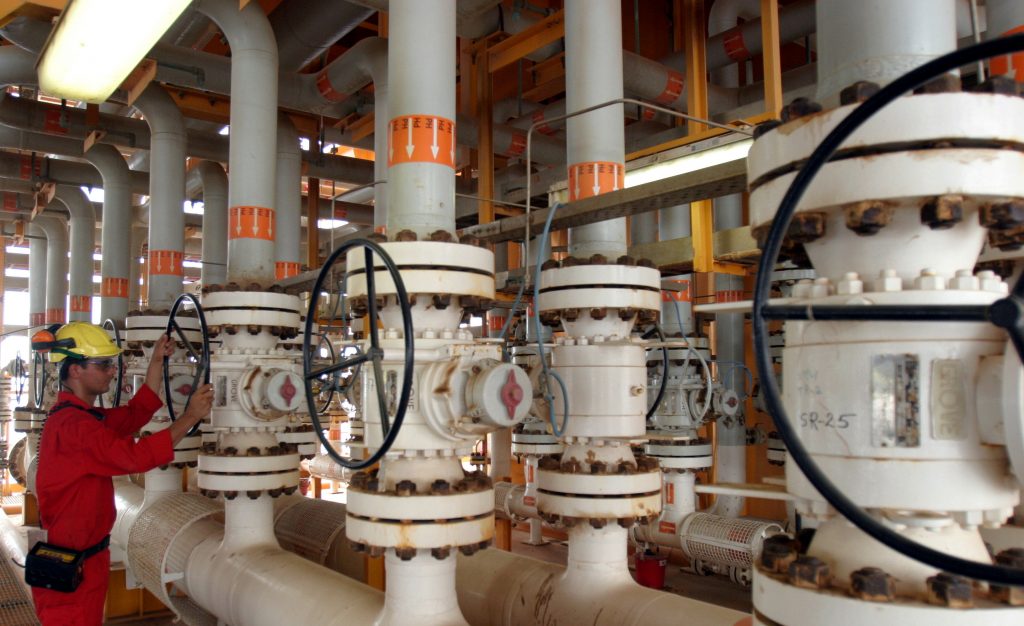 Iran is planning a speedy increase in its oil output, a senior Oil Ministry official said on Wednesday, as talks continue between Tehran and six major powers to lift U.S. sanctions that have seen it pumping far below capacity since 2018. Iran and the six powers have been in talks since April to revive a 2015 nuclear deal that former U.S. President Donald Trump exited three years ago, re-imposing sanctions that have hit Iran’s economy hard by sharply cutting its vital oil exports.

“If sanctions are lifted, most of the country’s crude production will be restored within a month,” Farokh Alikhani, production manager of the National Iranian Oil Company (NIOC), told the Oil Ministry’s SHANA website.

“Careful planning has been done to restore oil output to pre-sanctions levels in intervals of one week, one month and three months.”

However, Washington said on Tuesday that even if the nuclear accord were revived, hundreds of U.S. sanctions on Tehran would remain in place. That could mean additional Iranian oil supply would not be re-introduced into the crude market soon.

Iran emerged from years of economic isolation in 2016 when world powers lifted crippling international sanctions against the Islamic Republic in return for Tehran complying with the 2015 deal to curb its nuclear ambitions.

Tehran’s oil exports increased to two million barrels per day (bpd) in 2016 and reached a peak of 2.8 million bpd before sanctions were re-imposed in 2018 by Trump.

Iran does not release figures for current exports, but some energy monitoring firms estimated them at around 700,000 bpd in April and 600,000 in May.

Alikhani said Iran hoped to further raise its output “to more than four million bpd in the next step.”

“The average daily oil production of Iran after the implementation of the 2015 deal was 3.38 million bpd and we plan to return to that level if the sanctions are lifted,” said Alikhani.