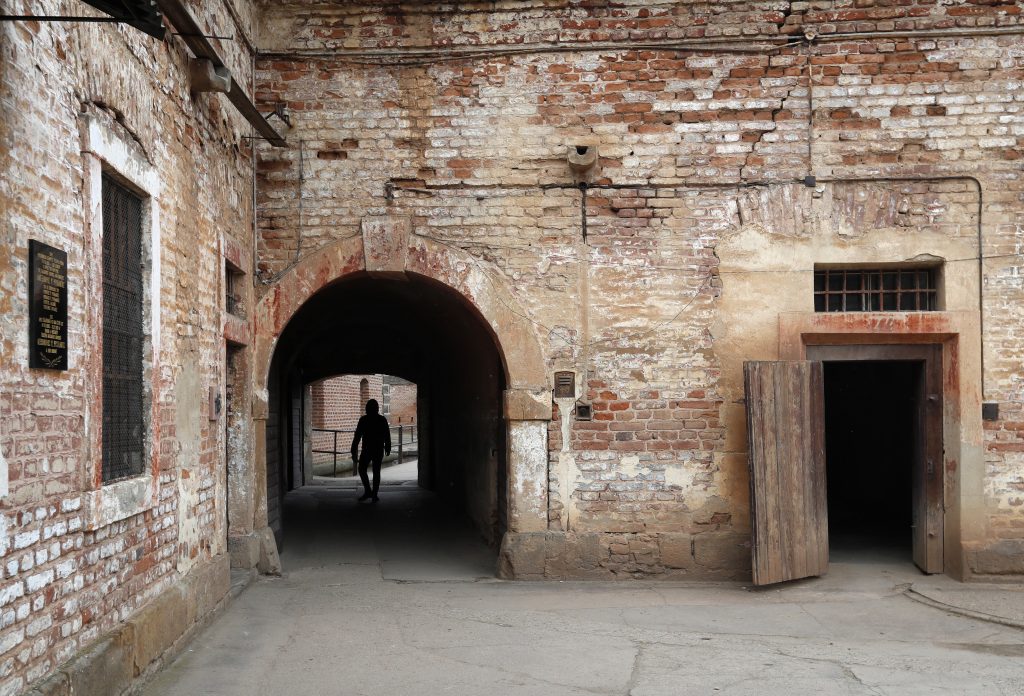 Anti-Semitic incidents in the Czech Republic continued their rise last year amid the coronavirus pandemic, with the bulk of the anti-Jewish hatred being expressed online, the country’s Jewish community said Wednesday.

In its annual report, the Federation of the Jewish Communities said it registered 874 anti-Semitic incidents in 2020, 180 more than during the previous year.

The report, however, concluded that the Czech Republic remains a safe country for Jews and that anti-Semitism is at a relatively low level compared with other European countries. It said there was one physical attack registered in 2020, another attack on Jewish property and six other incidents that involved anti-Semitic threats, harassment and verbal insults.

As the online space became even more prominent amid the coronavirus pandemic, a vast majority of the incidents — 98% — took place on the internet. Those included conspiracy theories spread by disinformation websites, individuals and anti-Semitic groups blaming Jews for the pandemic and claiming that vaccination serves their financial interests.

The community’s report warned that anti-Semitism on the internet cannot be underestimated.

“The analysis of violent anti-Semitic attacks and the profiles of their perpetrators confirms that a violent act is almost always preceded by the radicalization and expressions of hatred vented on the internet, especially on social media,” it said.