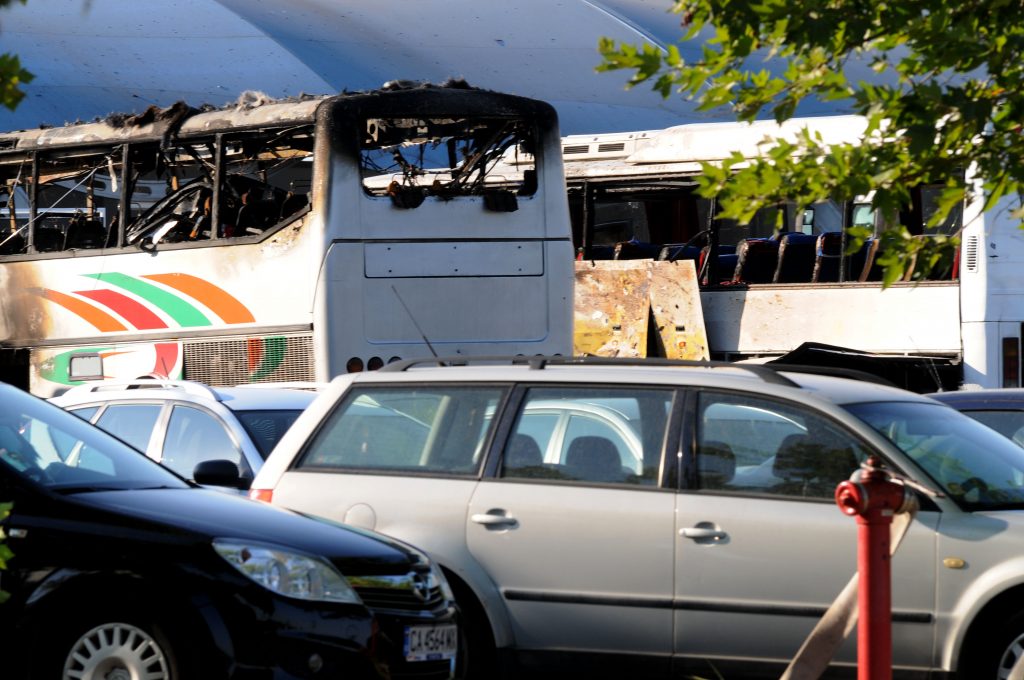 A Bulgarian prosecutor provided evidence implicating Hezbollah in the 2012 Burgas bus bombing which killed five Israelis and their Bulgarian-Muslim bus driver, but it appears unlikely that the terror group will be charged in the case, The Jerusalem Post reported on Tuesday.

On September 17, 2020, after the trial and conviction of the two men accused of the deadly attack and only four days before the sentencing, the prosecutor read details of a Hezbollah connection into the record, something which had until then been denied by the authorities. The defendants were given life sentences, but they were treated as if they acted alone. Hezbollah was never charged.

An appeal by the Israeli victims’ lawyer Yaki Rand to reopen the case has been to no avail. Since the evidence concerning Hezbollah had been submitted after the conviction, the Bulgarian court said its hands were tied and that it could not reopen the case.

At a July 2019 anniversary ceremony for the victims, their families demanded that Hezbollah be brought to justice.

Kobi Price, one of the family members, said: “We the mourning families ask the Government of Bulgaria to rise above narrow political considerations and to add the terror organization Hezbollah to the indictment without delay.

Bulgaria’s investigation into the Burgas bombing led to the E.U. placing Hezbollah’s armed wing on its blacklist.

The Post also said that Bulgaria knew from the beginning that Hezbollah was involved. It quoted some observers who said that political considerations had determined the outcome.