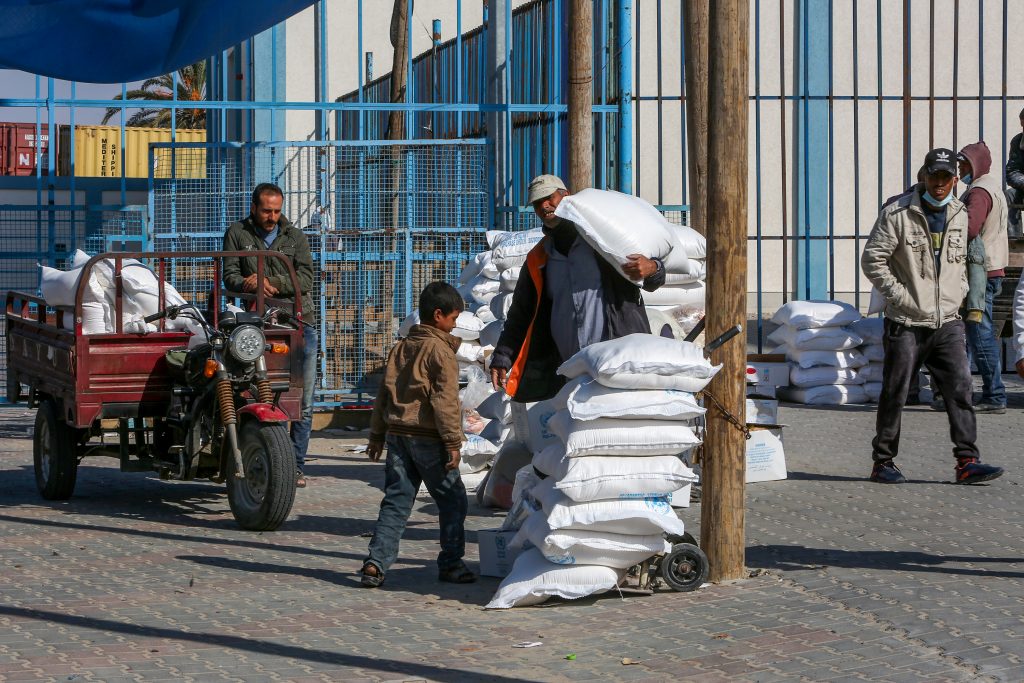 Palestinian factions have banned Matthias Schmale, director of operations for the U.N. Relief and Works Agency for Palestine Refugees (UNRWA), from the Gaza Strip, after he conceded that Israeli air strikes during the fighting in May were “precise,” even though he condemned the raids.

The factions claimed that Schmale was “a major reason for the suffering of thousands of Palestinian refugees and UNRWA employees in the Gaza Strip,” the Jerusalem Post reported.

They called on UNRWA to appoint a new director for its operations in the Gaza Strip.

Schmale had told Channel 12: “I have the impression there is a huge sophistication in the way the Israeli military struck over the 11 days. Yes they didn’t hit, with some exceptions, civilian targets, but the viciousness, the ferocity of those strikes were heavily felt. More than 60 children were killed, 19 of who went to UNRWA schools. So I think the precision was there but there was unacceptable and unbearable loss of life on the civilian side.”

Schmale later apologized for his remarks, for any offense to the families of Palestinian civilians they may have caused.