The Joint List on Thursday signed the call by the “change bloc” for a vote to replace Knesset Speaker Yariv Levin of the Likud, giving the bid a 61 MK majority despite the objection of Yamina MK Nir Orbach to the move.

The Arab party’s six members added their signatures to the call, in which Levin is set to be replaced with Yesh Atid MK Mickey Levy. The move would enable the new government to be sworn in as early as next Monday. 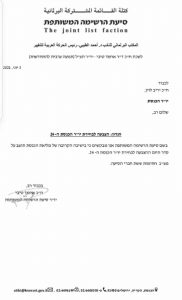 If Levin does remain in the Speaker’s chair, he can legally delay a vote on the new government for a week or more, giving Likud more time to try to convince MKs to break off from the right-wing factions of the coalition.

The Likud swiftly responded, attacking Naftali Bennett and Yair Lapid for relying on the Joint List and called on more Yamina and New Hope MKs to oppose the collaboration. 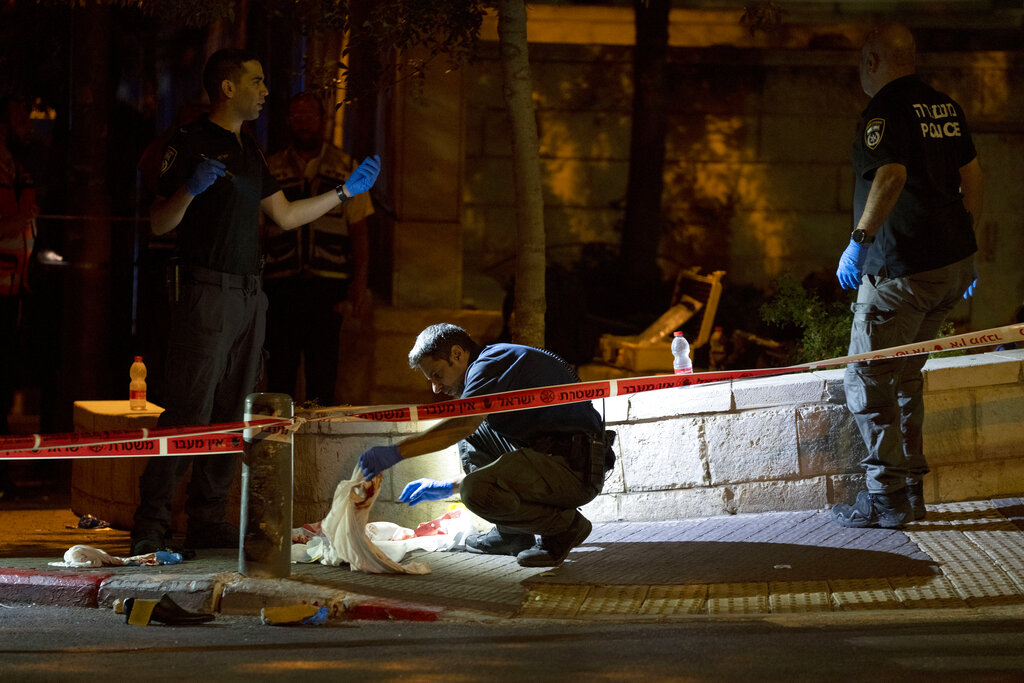