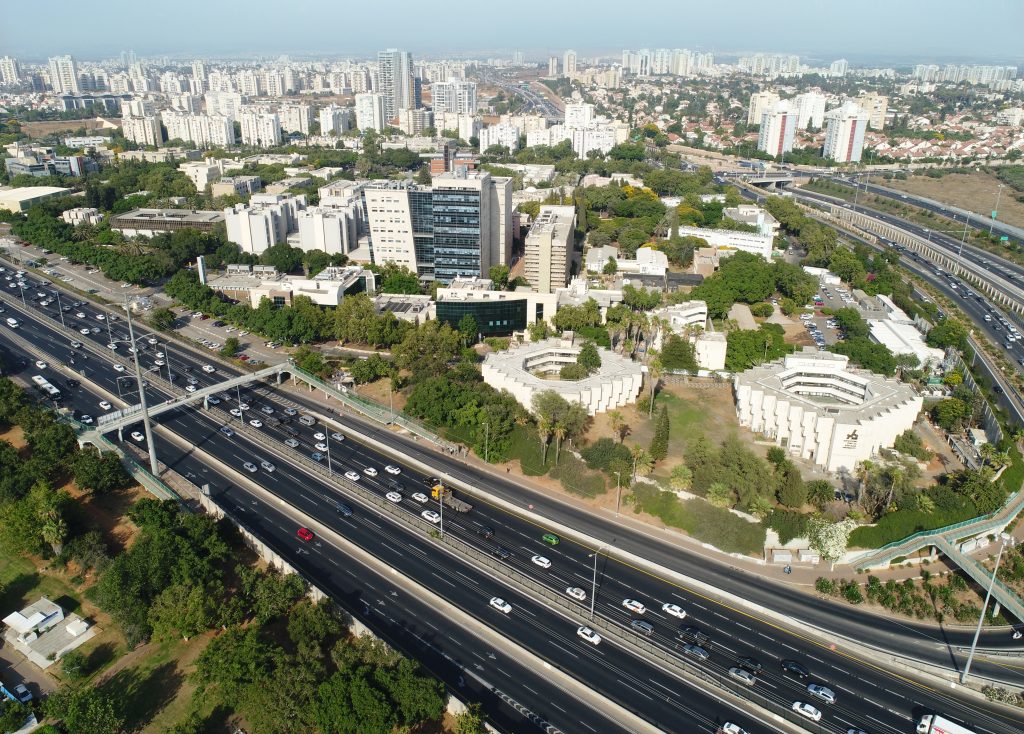 The latest try at increasing human life expectancy is being made at a laboratory in Bar-Ilan University in Israel, The Times of Israel reported on Tuesday.

Scientists there, at a campus on the border of the city of Bnei Brak, say they have boosted the life expectancy of mice by 23 percent, and hope that—should they live so long—they will one day be able to do the same for humans.

The research team ramped up the supply of a protein, SIRT6, which normally declines with aging, in 250 mice. In peer-reviewed research just published in the journal Nature Communications, they have revealed the increased life expectancy — and also stated that the protein-rich mice were more youthful and less susceptible to cancer.

“The change in life expectancy is significant, when you consider that an equivalent jump in human life expectancy would have us living on average until almost 120,” said Prof. Haim Cohen of Bar-Ilan.

“The changes we saw in mice may be translatable to humans, and if so that would be exciting,” he said.

The link between SIRT6 levels and aging have long been known. In 2012 Cohen became the first to succeed in raising levels in animals and increase life expectancy in male mice by 15 percent. But it had no effect on female mice, a problematic outcome even for mice, let alone humans.

In this latest research — in collaboration Prof. Rafael de Cabo from the U.S. National Institutes of Health and others — the longevity jump was seen among both male and female mice. Inequality persists, however. The males are living 30% longer than males from the control group; whereas the females are only seeing a 15% differential.

“This discovery shows that SIRT6 controls the rate of healthy aging, and this shows that boosting its activity could potentially slow aging,” said Cohen. But he acknowledged that noted that the tools for attaining similar effects in people do not currently exist, though he is hopeful they can be developed.