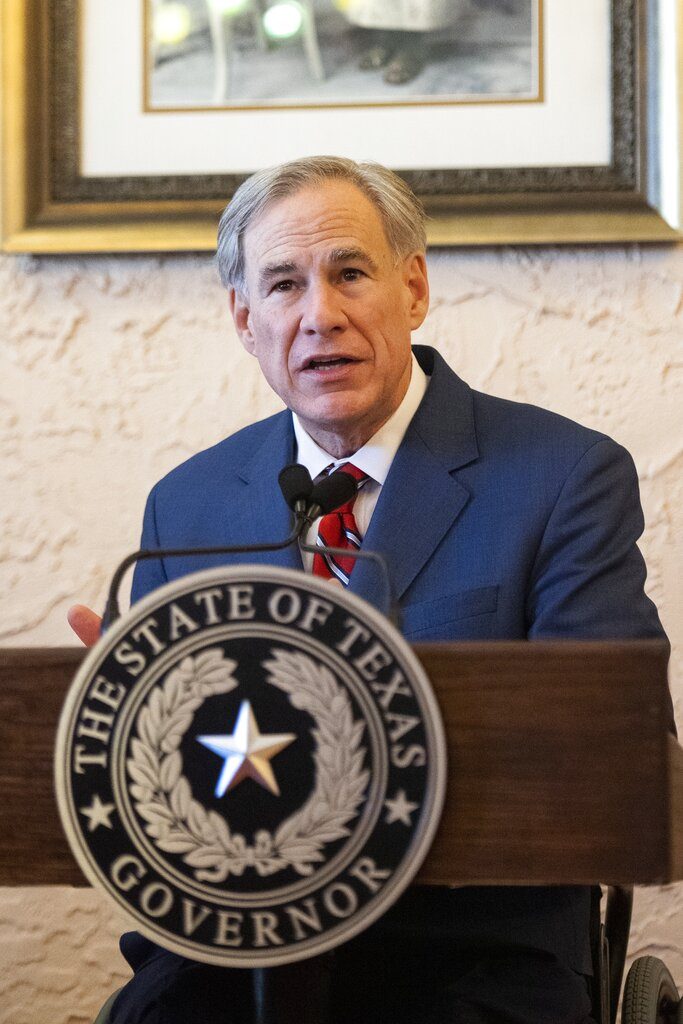 The Texas Senate approved sweeping voting restrictions overnight, with even more restrictions tacked on before it was sent to the governor’s desk.

Texas is one of several Republican-controlled states, including Georgia, Arizona, and Florida that have pushed for new stringencies and voting regulations over allegations of voter fraud in the 2020 elections, Axios reported. Bill Barr, former President Donald Trump’s Attorney General, said the Justice Department found no evidence of fraud and no indication any of the 2020 elections had been marred.

Senate Republicans suspended chamber rules in order to review the legislation, and added another twelve pages that were not revealed to the public.

The bill bans drive-through and 24-hour early voting like the systems used in Harris county, where the state’s most populous and majority Democrat city Houston is located. The bill also prevents election officials from sending absentee ballots, cuts voting hours, and requires voters to provide their drivers license and Social Security information in order to request a mail-in ballot.

There has been one confirmed case of voter fraud in the 2020 election, of a man in Pennsylvania who tried to vote on behalf of his deceased mother for the Republican candidates.

Texas faces outrage from corporate donors, voters, and Democrats, who have accused Republicans of deliberately tailoring the laws to make it more difficult for African American votes, the majority of whom vote for Democrats. The recent Texas and Georgia bill limit voting hours on Sundays, a day associated with voting drives known as “souls to the polls” in the African-American community.

“It’s wrong and un-American. In the 21st century, we should be making it easier, not harder, for every eligible voter to vote,” Biden said.

Texas Governor Greg Abbot is expected to sign the bill into law, and civil rights and voting rights groups are expected to sue the state immediately after.