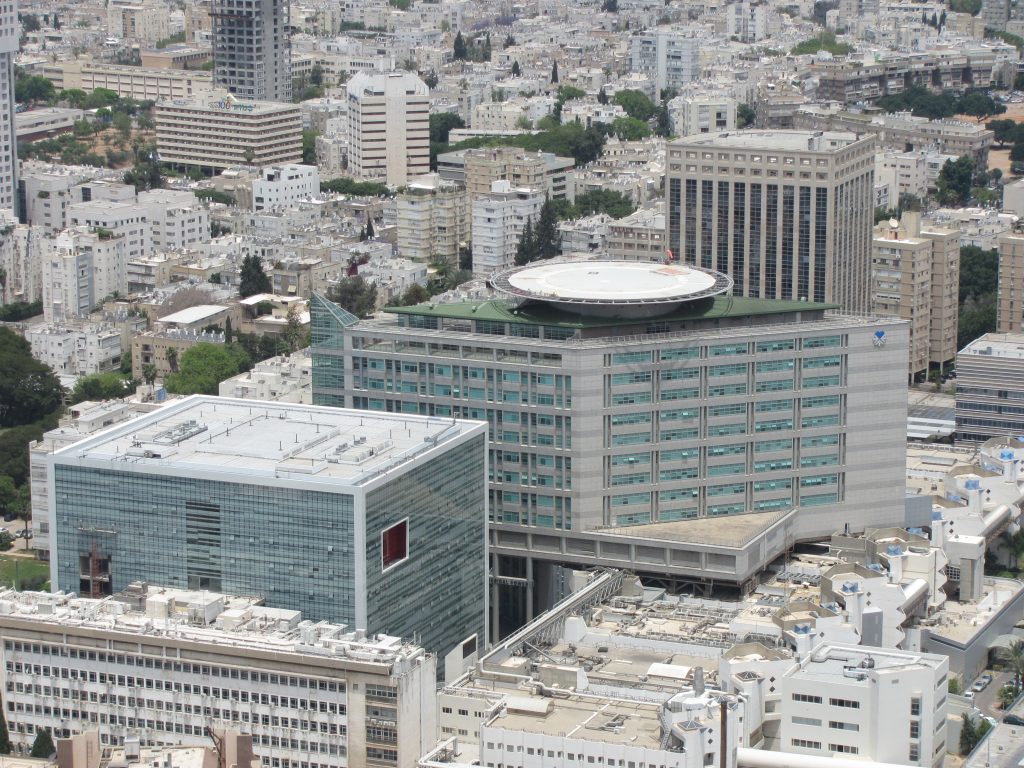 A relative of Hamas leader Ismail Haniyeh has been hospitalized in Israel for over a month, including during the recent Gaza fighting, Channel 12 revealed on Thursday.

While not willing to comment on the specifics of the case, the hospital said that she “is one in more than a thousand patients from Gaza and the territories, children and adults, who come for treatment every year at Ichilov Hospital.”

Yamina MK Idit Silman criticized the government’s humanitarian aid policy, saying: “During the operation we pressured the government to take a ‘humanitarian for humanitarian’ step to free our boys. Like the unilateral ceasefire, I see that the State of Israel knows how to give humanitarian treatment only for one party. This is at the expense of its citizens who gave their lives.”

“Despite the huge disappointment and criminal the lack of humanitarian symmetry, we will continue to work for the return of the boys. Today I will turn to the Prime Minister to understand why the humanitarianism is unilateral even during the operation,” Silman said.

Israel has conditioned the rebuilding of the Gaza Strip on promoting the issue of bringing back its citizens held by the Hamas terrorist group, Lebanese newspaper Al-Akhbar reported Thursday morning.