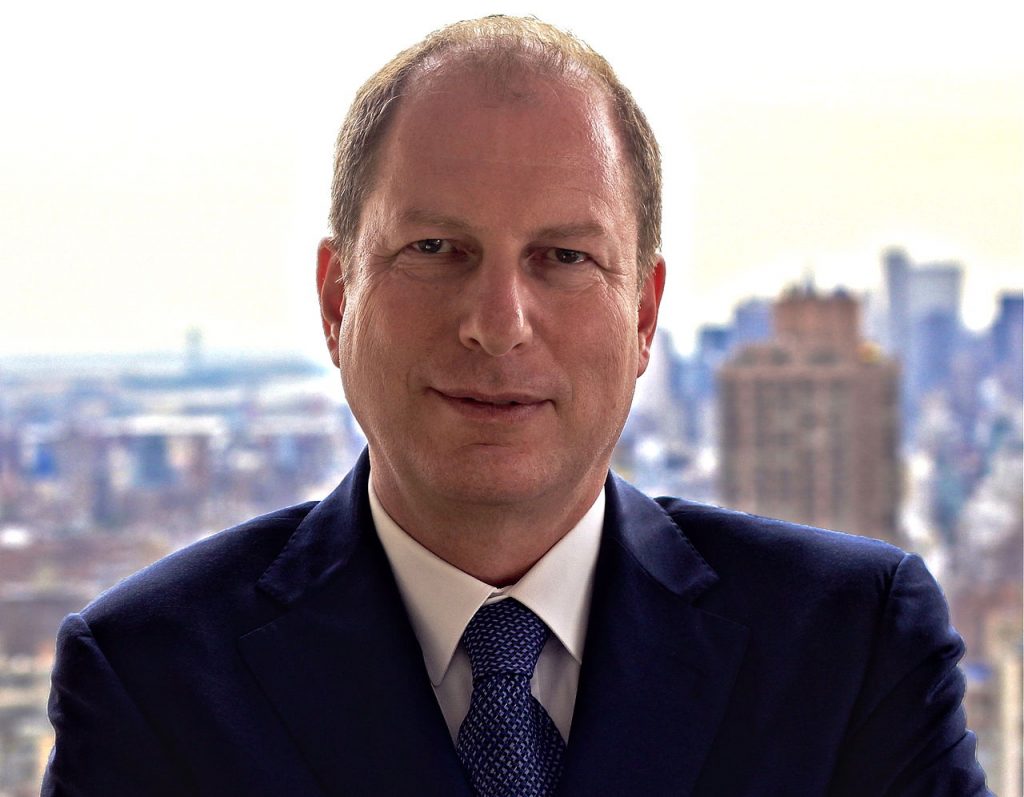 In the meeting, Ashkenazi told French Ambassador Eric Danon, “The foreign minister’s words are unacceptable, unfounded and far from reality.

“Israel expects its friends not to express themselves irresponsibly, which gives rise to extremist elements and anti-Israel activity.”

On Sunday, Le Drian spoke to RTL radio and Le Figaro newspaper, telling them that the clashes between Jews and Arabs that erupted in several Israeli cities “clearly show” that if in the future we had a solution other than the two-state solution, we would have the ingredients of long-lasting apartheid.

He also that the “risk of apartheid is high” if Israel continued to act “according to a single-state logic” but added that “even the status quo produces that.”