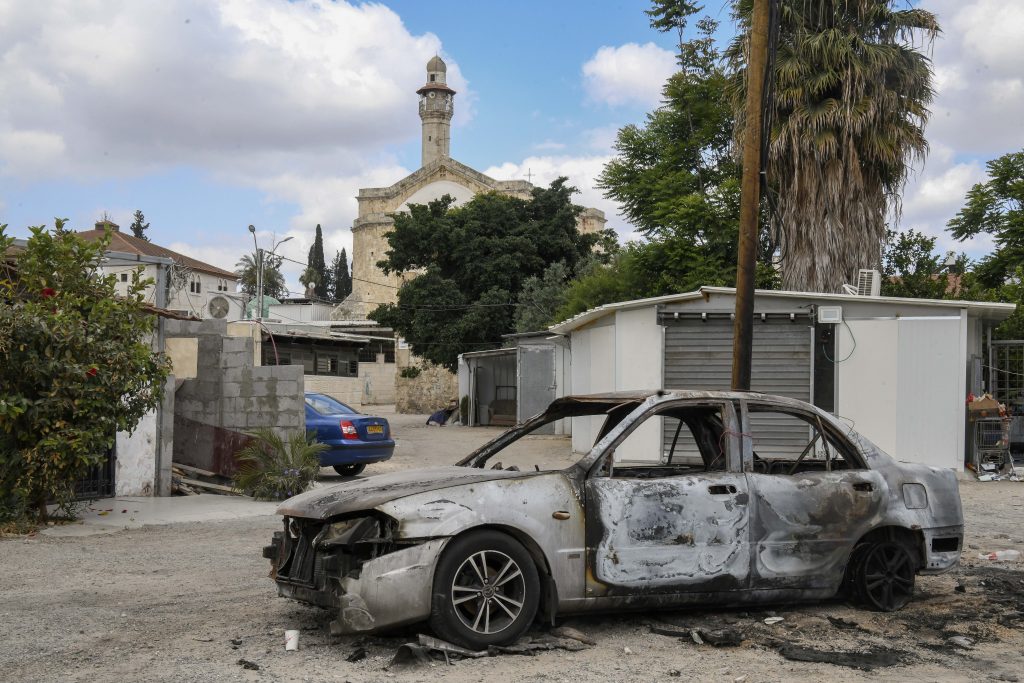 The police and Shin Bet have arrested a third suspect as part of an investigation into the throwing of a Molotov cocktail at an Arab house in Yaffo, which caught fire and seriously wounded a 12-year-old boy.

The third suspect is a resident of the city. Another two brothers were also arrested for the May 15 arson attack.

The incident appears to have been an attack meant for Jewish residents in the city.

The attack was initially blamed on Jewish terrorism.