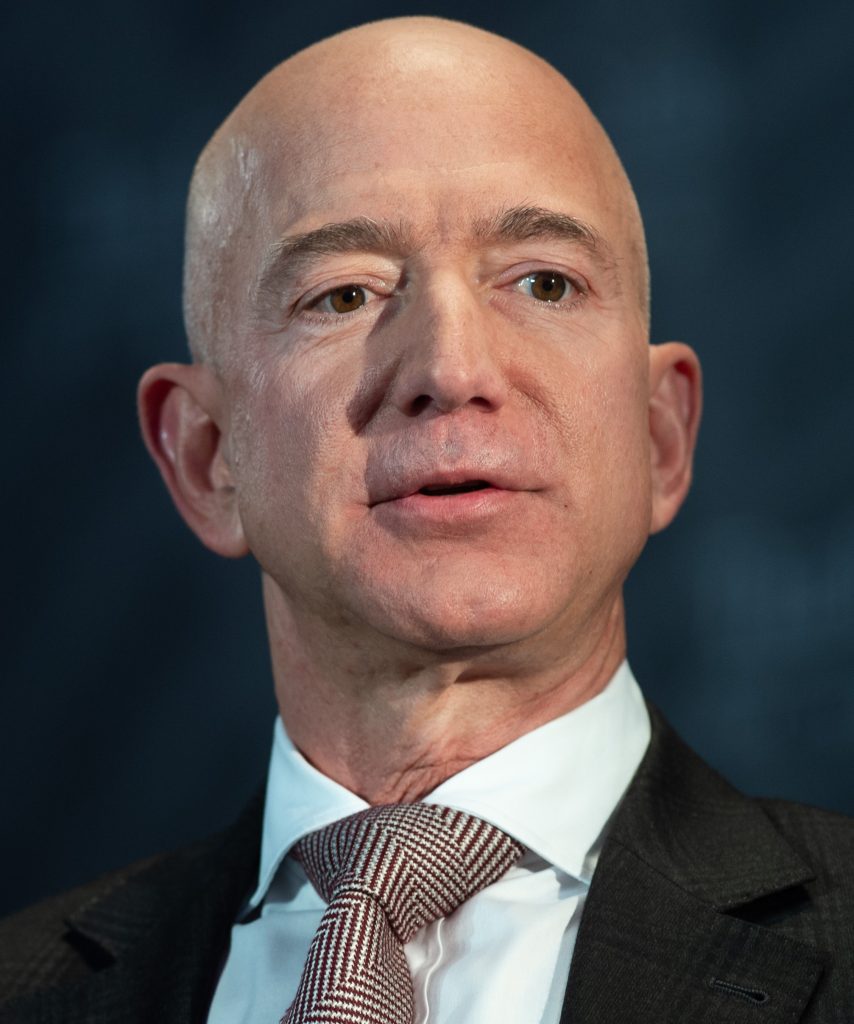 In a letter to Jeff Bezos and Andy Jassy posted on The Verge, 500 employees asked Amazon’s top management to recognize the Palestinian cause.

The letter stated that “Amazon has stood up and led public initiatives to recognize the injustice that many communities are facing” and “how it can change the culture within the company to create a more inclusive and positive environment for all employees.”

The demands of the signatories were four-fold:

1) To “protect and guarantee freedom of speech by rejecting “any definition of antisemitism that implies that criticism of Israel or Zionism is antisemitic.”

2) To “acknowledge the continued assault upon Palestinians’ basic human rights under an illegal occupation.”

3) To “reaffirm its commitment to humanitarian aid by creating a fund that supports Palestinian” organizations and individuals affected” violence in the area by the Israeli military.

4) To sever business contracts and corporate donations with companies, organizations, and/or governments” such as the Israeli Defense Forces.

In April, Reuters reported that Amazon and Google had signed a $1.2 billion cloud computing contract with the Israeli government for the country’s public sector and military.

The letter comes on the heels of recent letters sent by employees to Google and Apple and seem to parrot the requests made in them, which may indicate a concerted effort by groups opposed to Israel to influence corporation to support their cause.