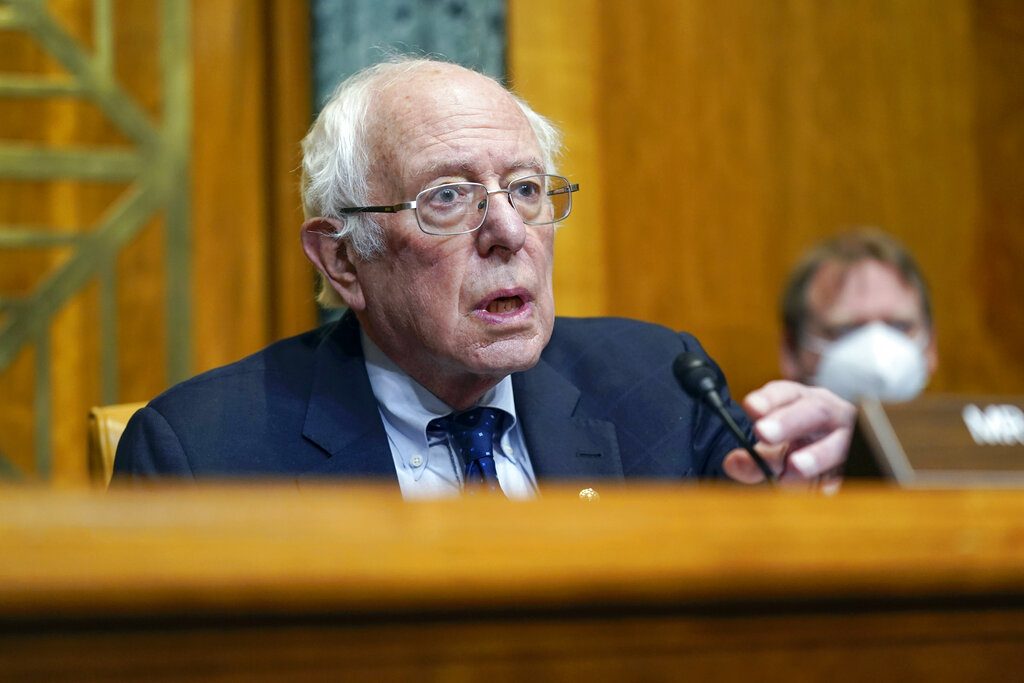 Senator Bernie Sanders has dropped his efforts to force a vote on a $735 million arms sale to Israel. The State Department has already finalized the sale, and the Senate had no means to block it.

Last week, Sanders introduced a resolution in the Senate to bring a vote on the issue forward.

The Arms Export Control Act gives Congress the power to prevent a planned weapons sale through majority support to pass a joint resolution of disapproval, the Wall Street Journal reported.

Sanders efforts had little chance of passing in Congress; the voices against Israel are loud on Capitol Hill and in the media, but they represent only a handful of leftwing Democrats and the overall party, lead by President Joe Biden, maintained its support of Israel through the 11-day Operation Guardian of the Walls.

Sanders, who considers himself staunchly to the left, broadly opposes U.S. involvement in military affairs overseas and specifically considers selling arms to Israel a way of exacerbating the cycle of violence Israel is trapped in with Hamas.