Israel Right-Wing Leaders Blame Each Other for Political Stalemate
Israel 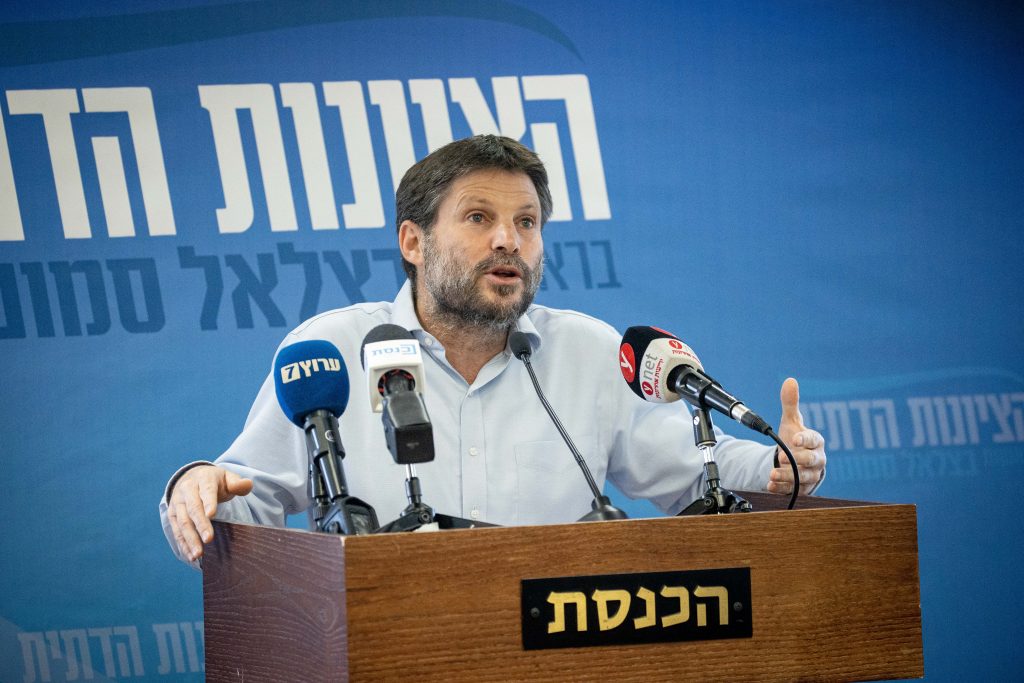 Two of Israel’s right-wing leaders were trading fusillades on Wednesday, accusing each other of preventing the formation of a right-wing government.

“Bennett and Shaked tricked people for two weeks while continuing to work on a left-wing government,” Smotrich said, referring to a statement that such an option was “off the table” after the Gaza fighting started. But that was only to dispel criticism while the rockets were flying, he said.

Shaked retaliated in a press conference, saying that not Yamina but Smotrich is “the greatest of obstacles to forming a right-wing government.”

She says Smotrich is “firing in all directions” and “telling brazen lies” by accusing her party of preventing the formation of a right-wing government.

Shaked said she has demanded that Smotrich back a right-wing minority government with outside support from Ra’am, as Prime Minister Netanyahu has attempted to do, but Smotrich rejected it.

“Yamina has taken upon itself the mission of extracting Israel from the chaos by forming a government,” she said. “We are paying a heavy public price. But we are proud of it.”

A third view was expressed by Yamina MK Amichai Chikli, who has been opposing his party’s possible move to join Lapid: “There is currently perhaps a last chance to form a right-wing government… the ones preventing its formation are Gideon Saar and Bezalel Smotrich,” he tweeted Wednesday evening.