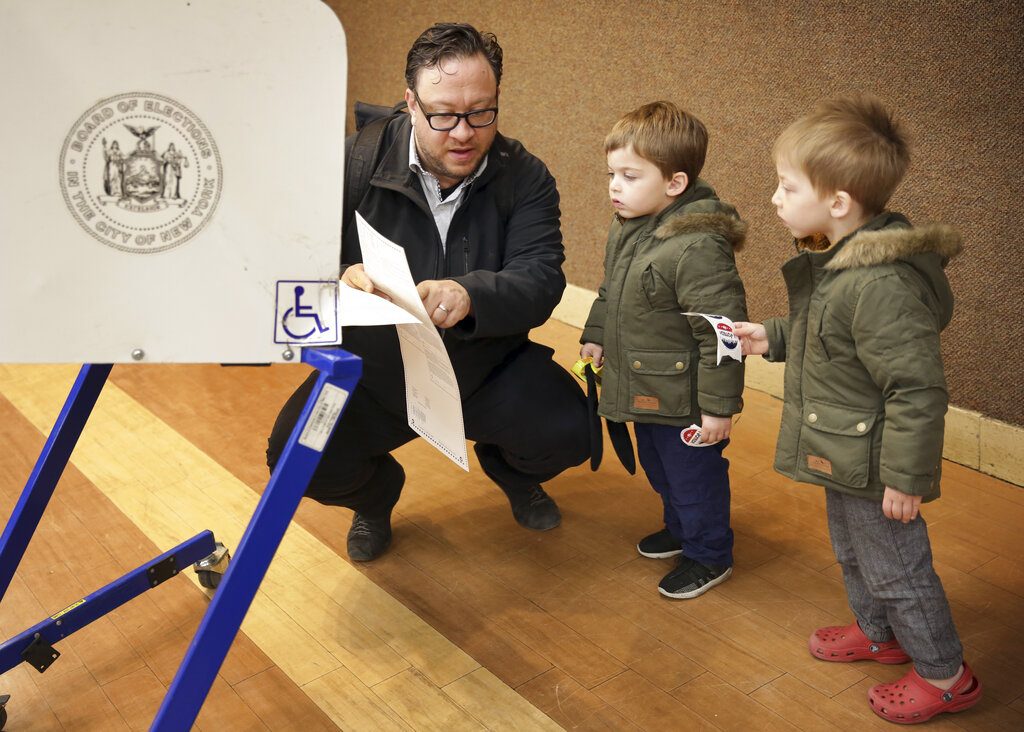 The state’s election commissioners have approved a software that will electronically count ranked-choice voting results. Had they not done so in time for the June 22 primaries, the votes from a city of 8.2 million people would have had to been counted by hand, potentially delaying results for weeks.

The election commissioners approved the software unanimously after tests, despite concerns from  Democrats about vote-record security and Republicans over the city’s ability to enact ranked-choice voting to begin with.

“By no means do I want my vote construed as either supporting or endorsing ranked-choice voting, as I agree with you Commissioner Kosinski, it was not properly implemented in the city,” said Republican commissioner Anthony Casale, one of the two Republicans on the evenly-divided four person board.

Ranked-choice voting was approved by a voter referendum two years ago, and four special elections this year were held under the ranked-choice system, NY1 reported.

Under ranked-choice, voters rank their preferred by candidates in order from first to fifth. If one candidate wins an outright majority of 50% or more, the election is concluded after one round. If it went into further rounds, the person who received the least votes would be pulled from the race, and the person who cast a ballot for them would have their second choice counted, and their vote would go to that candidate. The process could repeat itself for several rounds until a candidate won a majority of the votes.

Even with the software, voters may not find out who won the Democratic nomination for mayor for several days or even weeks.

“Election Night, we report, as always, unofficial results of early voting and Election Day,” said Miguelina Camilo, secretary of the city board. “Thereafter, once we certify this election, which we will, as quickly as possible, then we will give, upon request, the voter data, the cast-vote records.”