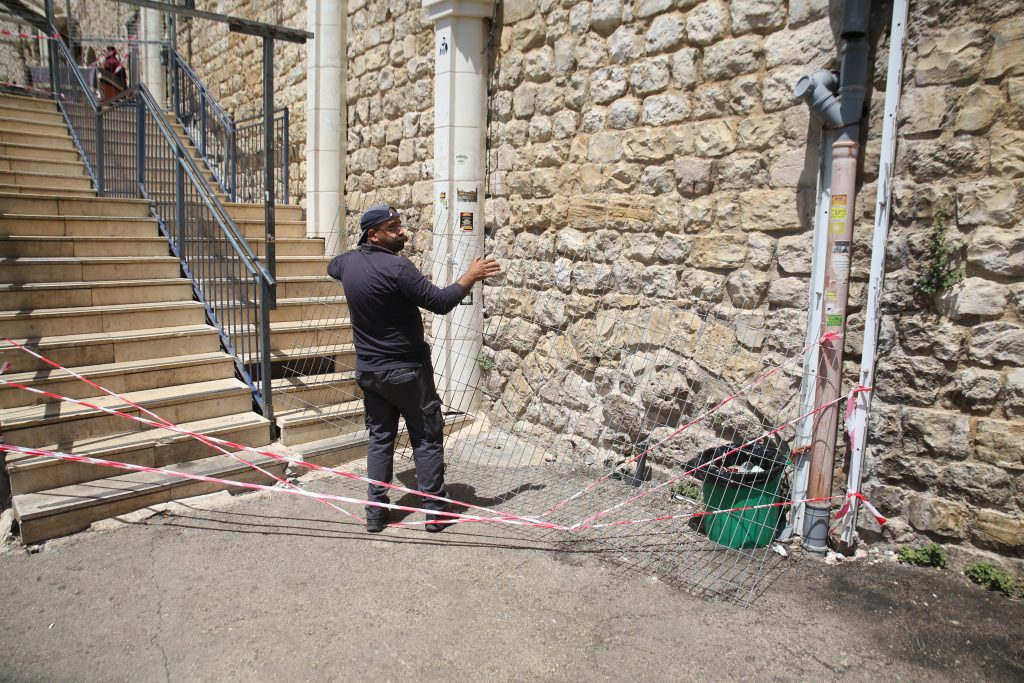 The National Insurance Institute proposed on Tuesday to offer financial compensation of 100,000 shekels ($30,865) to each of the families of the 45 people who died in the Meron disaster, according to media reports.

The Versailles Disaster was the collapse of the third floor of the three-story Versailles Wedding Hall in Yerushalayim on May 24, 2001. In that tragedy, which took place during a wedding, 23 people were killed and 380 were injured.

Meanwhile, Forum for Bereaved Families from the Meron Disaster sent a letter to Prime Minister Binyamin Netanyahu‏‏ demanding the creation of an independent governmental committee to investigate the disaster.

“It is incumbent upon all Knesset members, from across the political spectrum, to place insignificant considerations aside and unite to legislate an investigative committee,” the letter said.

In the interim, a police investigative inquiry has been started, but the families are pressing for an outside panel with a broader mandate.