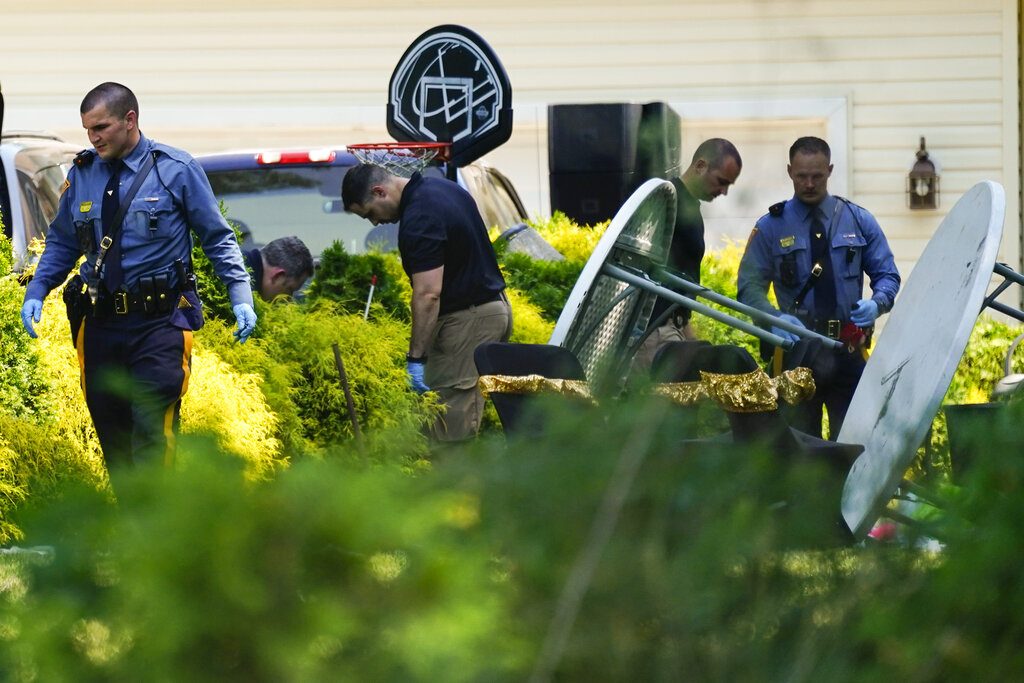 A mass shooting in the New Jersey town of Fairfield that left two dead and twelve injured, one critically, was a deliberate crime, state officials said.

More than a hundred people were celebrating a birthday party and a chance to be together in person on a warm night when someone allegedly emerged from the woods and began firing.

“This was not a random act of violence, this was a targeted attack,” said New Jersey Attorney General Gurbir Grewal at a press conference on Monday.

36 year-old Kevin Dawkins has been arrested and is being held in county jail on weapons charges while police officers said they expect to make more arrests. It was unclear if the police believed there were more shooters or if Dawkins was otherwise assisted in his alleged crime, NBC 4 reported.

Melissa Helmbrecht, who works in advocacy for at-risk youth, said she knew several people who were at the party at the time of the shooting.

“It was hundreds of people, our neighbors, who were just getting together because it was the first really warm, nice night. There were a lot of parties and get-togethers throughout the community, and this was probably the biggest,” Helmbrecht said.

Neighbors to the home where the shooting occurred said people, fleeing, ran into their homes to escape.

John Fuqa, of a local anti-violence organization, said the party featured people of all ages and his nephew was one of them. “My nephew said he was having a good time and next thing all he heard was shooting and he was running for his life,” Fuqa said. “He got on the ground, he had to crawl.”

Democrat Governor Phil Murphy condemned the violence as “horrific” and said it would only serve to encourage tightening gun restrictions in New jersey.

“This despicable and cowardly act of gun violence only steels our commitment to ensuring New Jersey leads the nation in passing and enforcing strong and commonsense gun safety laws,” Murphy said in a statement. “No community should ever experience what occurred last night in Fairfield.”