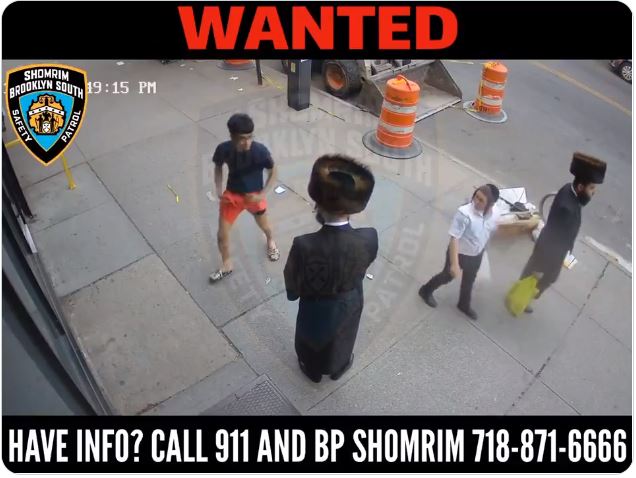 The organizations, which included Hadassah, the American Jewish Committee, the Anti-Defamation League, the Jewish Federations of North America and the Union of Orthodox Jewish Congregations of America, thanked the president for his denunciation of anti-Semitism, but added that there are concrete actions that he can take now which would be a powerful step to combat antisemitism.

Recent incidents of apparent hate crimes were reported across the country, including in New York where the New York City Police Department is searching for three suspects accused of yelling antisemitic statements to four men outside a synagogue before damaging a car and attacking two Jewish teenagers with a baseball bat.

The Jewish organizations offered several recommendations to the Biden administration on how to fight antisemitism, which included appointing an ambassador to monitor and respond to antisemitism; re-establish the position of a Jewish liaison in the White House to be in contact with various Jewish communities and leaders; arrange a meeting between Jewish community groups and the departments of Justice, Homeland Security and the FBI to address the increase in violence; offer support to college campuses, where antisemitic incidents often arise; and increase funding for security for their houses of worship and religious institutions.

Nathan Diament, executive director of the Orthodox Union Advocacy Center‚ expressed disappointment that some elected leaders have been slow to condemn antisemitism.

“What was in the president’s tweet this morning was the right statement and appreciated,” he said. “A lot of leaders we’ve reached out to, members of Congress, were very slow to speak out against these anti-Jewish attacks with the same strength and speed that they rightly denounced attacks on Asian Americans and others.”