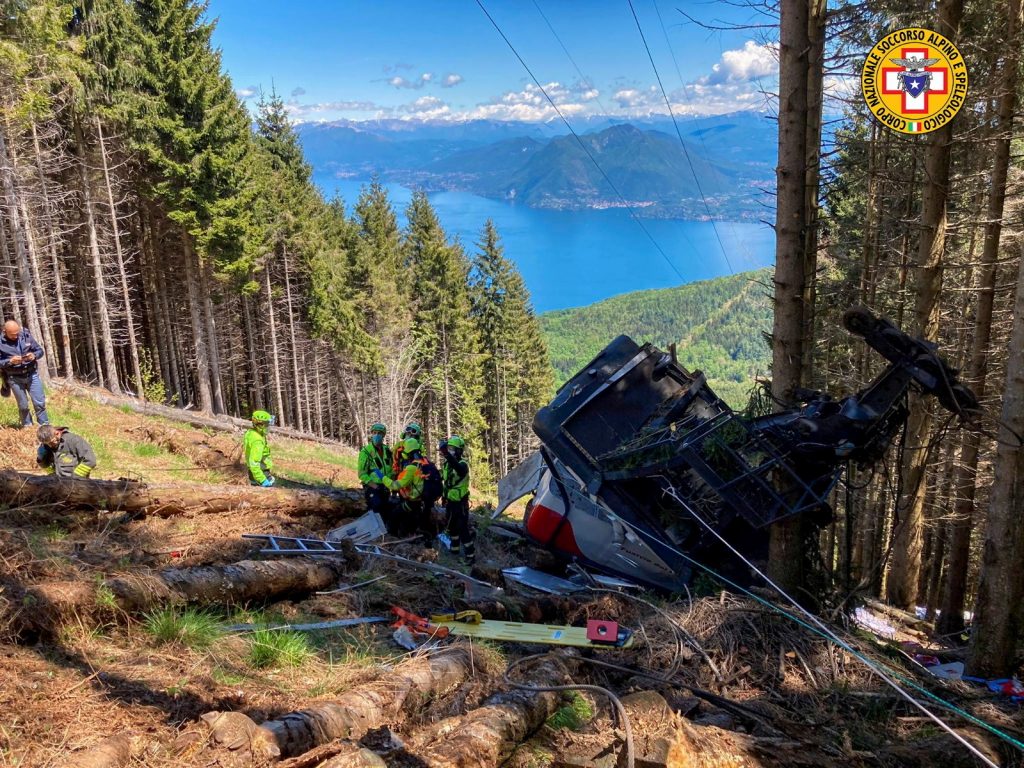 Five Israelis were killed in the cable car disaster in Italy on Sunday, and one child was critically injured and underwent emergency surgery at a local hospital, according to the Israeli Foreign Ministry.

They were among 14 who died and 2 seriously injured when their cable car crashed into the side of a mountain in Stresa, a resort town on the shores of Lake Maggiore, in northern Italy’s Piedmont region, according to media reports.

The Israelis included a married couple with two children who lived in Italy, and an older couple who were said to reside in Israel.

More details as they become available.