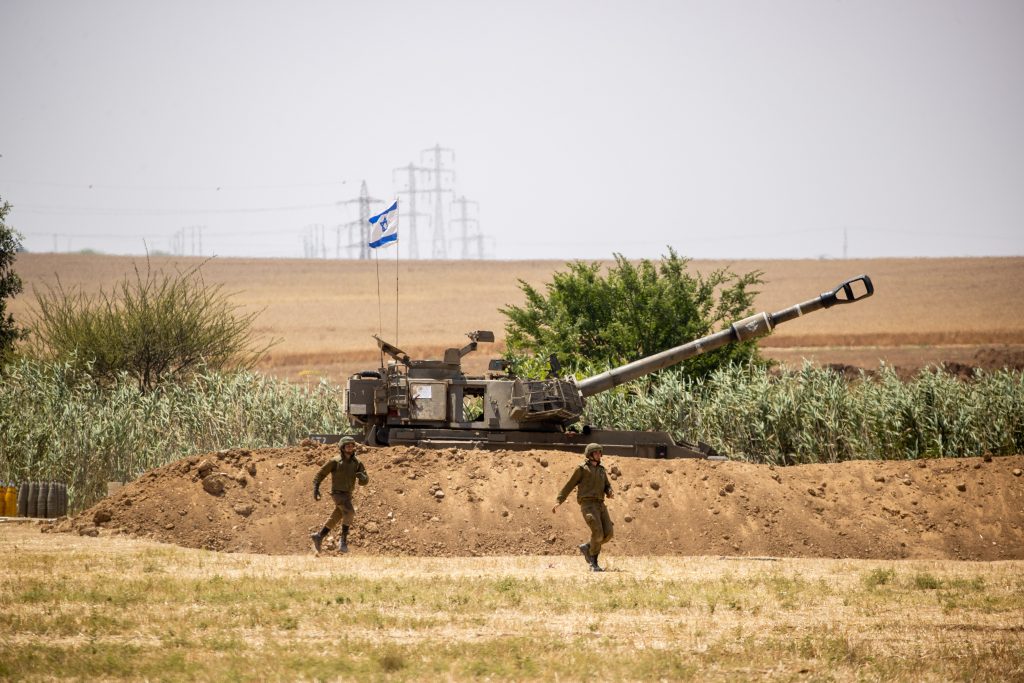 Israelis may be relieved that the Gaza rockets and the air raid sirens have stopped, but they aren’t enthusiastic about the terms of the ceasefire, according to a poll released on Sunday night by Channel 12 news.

The network says 47 percent of respondents oppose the ceasefire while 35% support it.

The findings reflect widespread criticism of the deal, which exacted no concessions from Hamas, and left it to rearm for future hostilities.

The poll also examined voting patterns, the first since the ceasefire took effect on Friday morning. No significant shifts were seen. The results were as follows:

That would give the pro-Netanyahu, right-religious bloc 53 MKs; the opposition would have 58, neither garnering enough support for forming a government, requiring 61.

If the deadlock persists until November 17, Blue and White leader Benny Gantz will succeed Netanyahu, as per their power-sharing agreement signed last year.

If, on the other hand, direct elections for the premier are held, as Netanyahu wants, he would get 40% of the vote, while Yesh Atid leader Yair Lapid would get 35%, the narrowest gap in recent memory.

However, the third largest slice of the electoral pie remains unclaimed, as 25% said they do not know or say they would not support either candidate.

Asked who won the 11-day round of fighting, 54 percent of respondents say neither side did, while 24% think Israel won and 16% say Hamas won.

It also said that 48% of the public thinks that Israel should have continued the military operations, while 40% think the ceasefire was acceptable.

Asked to grade the handling of the crisis by Prime Minister Binyamin Netanyahu and Defense Minister Benny Gantz on a scale of 1 to 10, the premier received an average score of 5.4 while Gantz got 6.2.