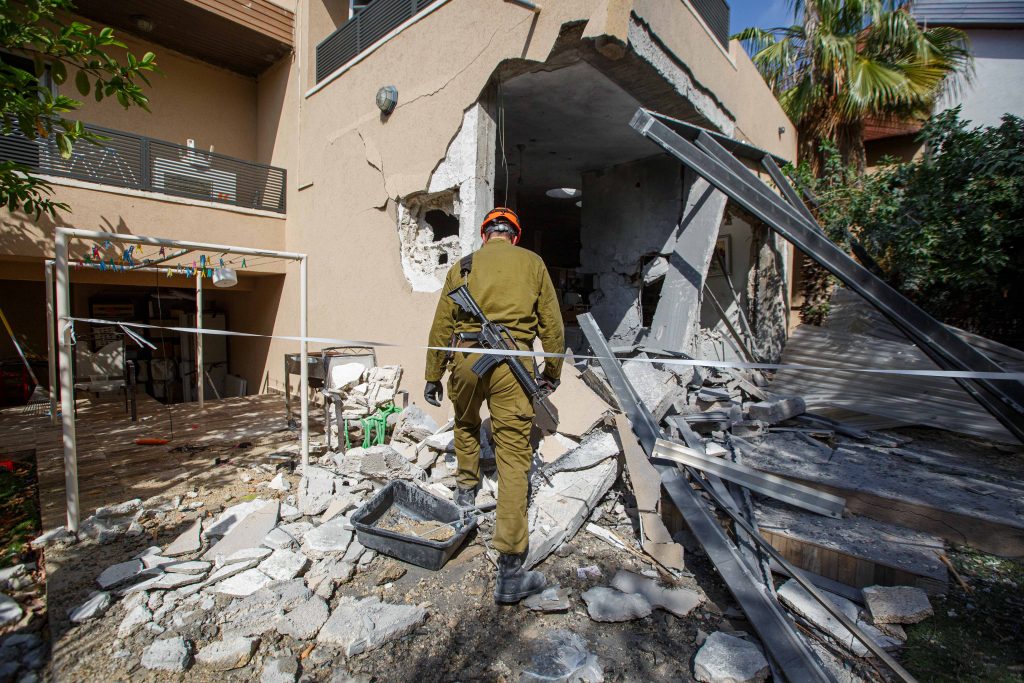 An Egyptian-mediated ceasefire between Israel and the Hamas terror group took hold on Friday after the worst violence in years.

In the countdown to the 2 a.m. ceasefire, Palestinian rocket salvos continued and Israel carried out at least one air strike.

Each side said it stood ready to retaliate for any truce violations by the other. Egypt said it would send two delegations to monitor the ceasefire.

In an official statement, the Cabinet said the ceasefire was proposed by Egypt and would be “mutual and unconditional.”

The statement said that Israel’s achievements in Operation Guardian of the Walls were “unprecedented.”

“The political leadership emphasized that the reality on the ground will be that which determines the future of the campaign,” the statement said.