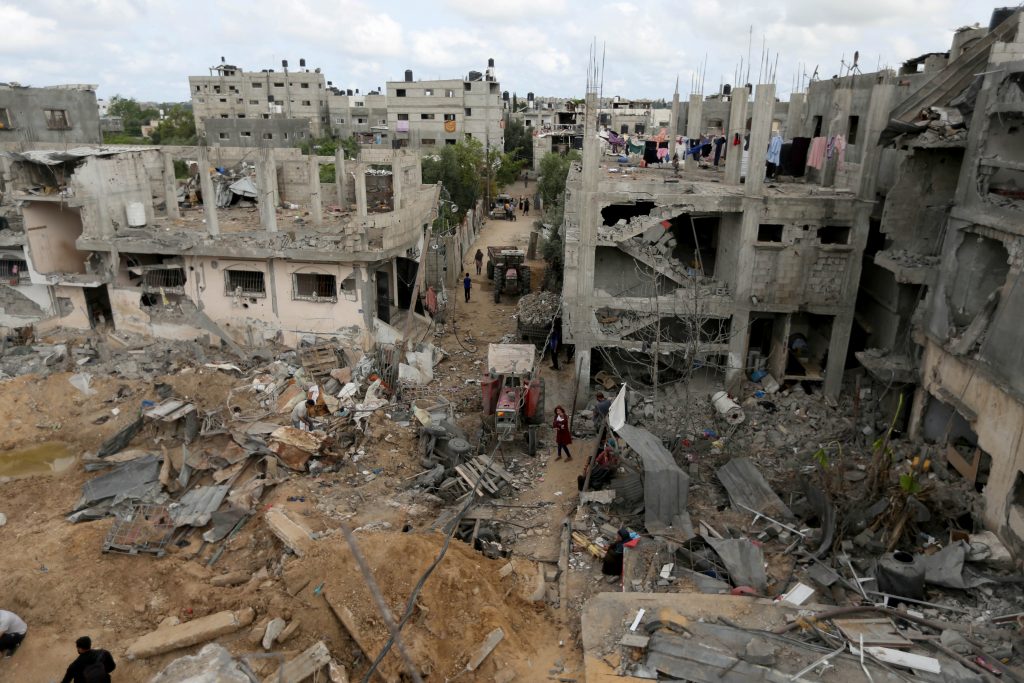 In the 11 days of Operation Guardian of the Walls, IDF forces destroyed some 100 km (62 miles) of the Hamas’ “Metro” network of tunnels in the Gaza Strip, IDF Spokesman Brig. Gen. Hidai Zilberman said Friday morning, listing the damage done to Hamas’s terrorist infrastructure.

Speaking hours after an Egyptian-brokered ceasefire came into effect, Zilberman reported that some 200 Hamas operatives, including 25 high-ranking members, had been targeted and killed in IDF strikes.

Zilberman also said that two attempts by Hamas operatives to deploy drone-operated parachutes had been thwarted, and said that Israel had damaged Hamas’ manufacturing and development capabilities by targeted strikes on key R&D personnel and its manufacturing workshops and weapons and cyber research centers.

As for the performance of the Iron Dome, Zilberman said that over the course of the operation, the system had intercepted 90% of incoming rockets deemed to pose a threat to populated areas.