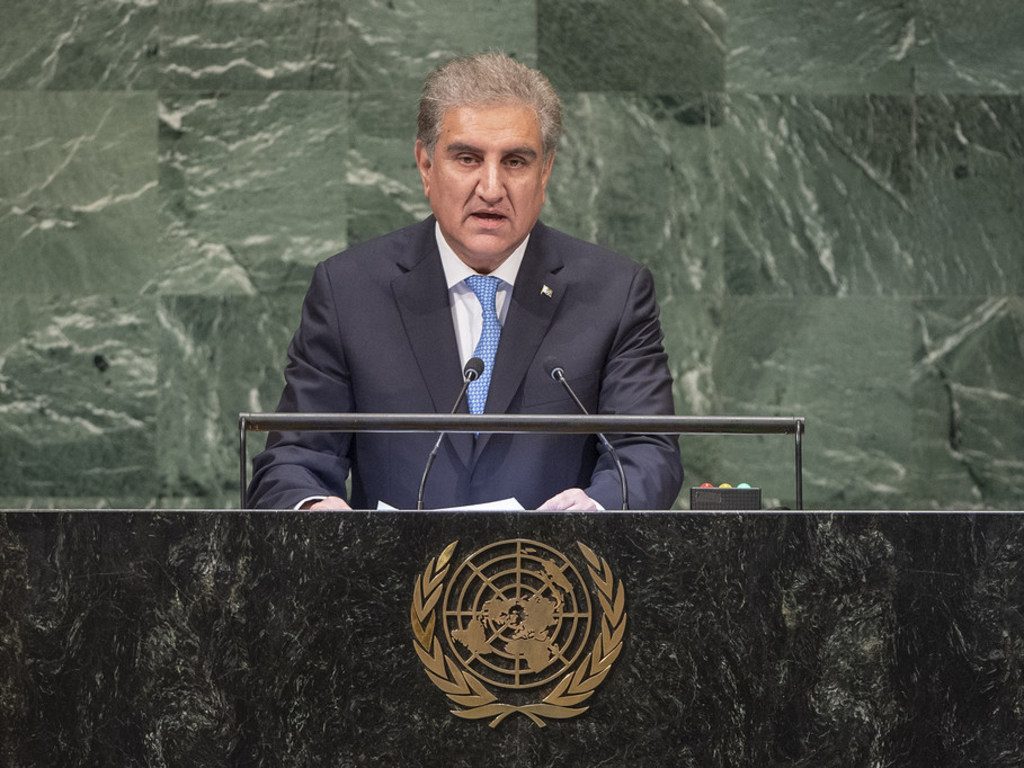 When initially confronted by the interviewer for his use of words considered as anti-Semitic, the foreign minister initially backed up his words by saying that the perception is that the media is backing Israel because of the relationship between them, and that this perception is being challenged by the “citizen media.”

When Bianna Golodryga pointed out again that as a leader his words are considered anti-Semitic, Mr. Qureshi insisted he was not anti-Semitic, and was just standing up for human rights. This was followed by questions why Pakistan does not protest the human rights violations of China for their treatment of the Uighurs, the foreign minister responded that China was an ally of Pakistan, and this is being dealt with behind closed doors.

Before ending the interview, Bianna Golodryga insisted once again that as a leader, he must refrain from using anti-Semitic tropes.