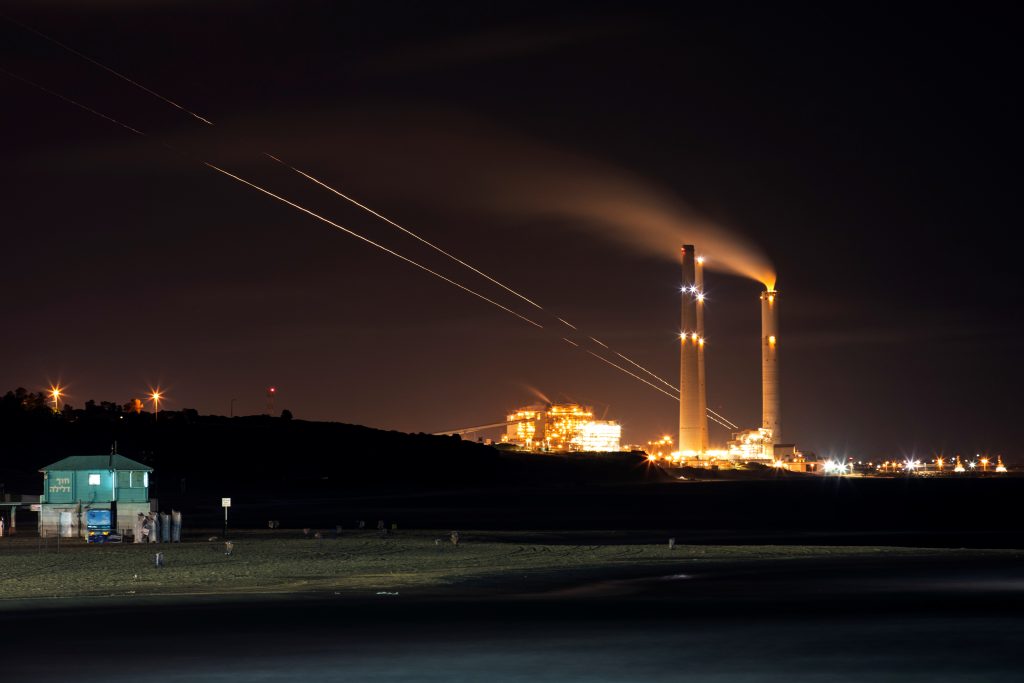 Air raid sirens wailed across southern Israel, including Ashkelon and Sderot, at about 9 p.m. and again at 10 on Wednesday.

A rocket fell in the yard of a home in Netivot, near Gaza, causing some damage. B’chasdei shamayim, no injuries were reported.

Police were at the scene.

Senior Hamas official Musa Abu Marzook said that “aggression will be met with aggression. If [Israel] escalates, we will escalate. If [Israel] stops firing at Gaza, we will stop firing at Tel Aviv,” he was quoted as saying by Ynet at a little after 10 p.m.

Israeli officials have said that they will not consider a ceasefire until military operations have accomplished their objectives.