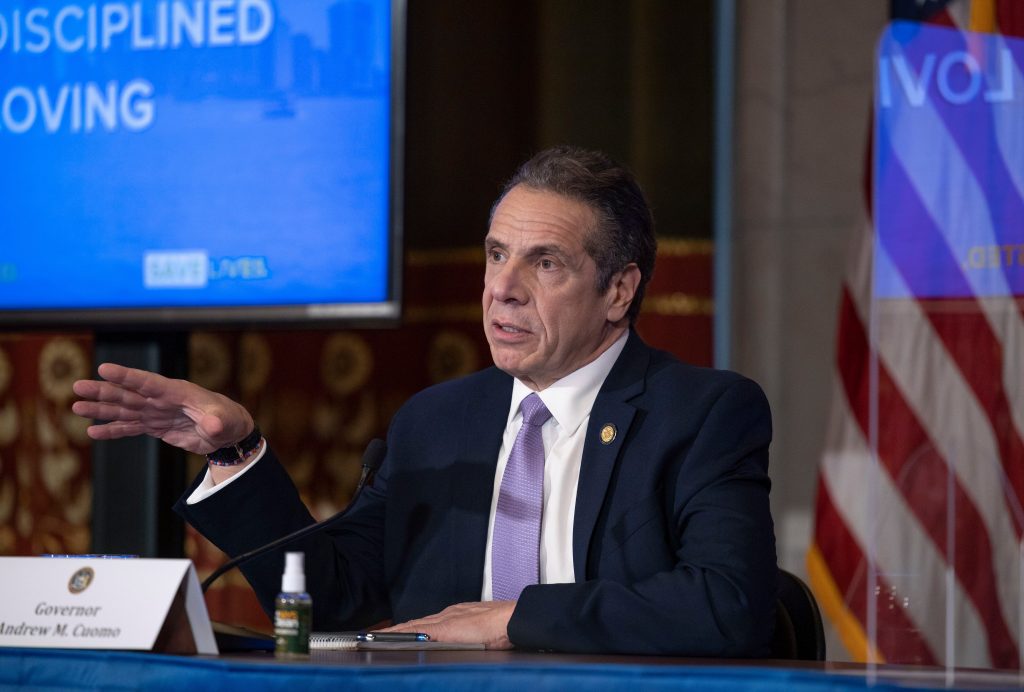 A quartet of Gov. Andrew Cuomo’s accusers have reportedly subpoenaed to provide sworn testimony in the state Attorney General’s probe of their harassment charges, with one expected to appear this month.

Former gubernatorial aide Charlotte Bennett, who accused Cuomo of harassment, is expected to testify under oath in the next two weeks, a spokeswoman for her lawyer confirmed Saturday.

“Looking forward to this,” read a Saturday morning tweet from Bennett.

Bennett has already engaged in more than four hours of preliminary questioning from investigators in the case, and identified more than two dozen possible eyewitnesses, according to said Debra Katz, Bennett’s lawyer.

Three other accusers confirmed receipt of their subpoenas to the New York Times. An email for response from the governor’s office was not immediately returned Saturday.

The subpoenas signal a shift in the investigation as state Attorney General Letitia James delves into the allegations that Cuomo has repeatedly denied. A James spokesman said Saturday that the state’s top prosecutor would not comment on the probe at this point.

Cuomo, in addition to the James investigation, faces an impeachment inquiry

Cuomo earlier this week issued yet another denial of the harassment charges, going so far as to redefine the term.