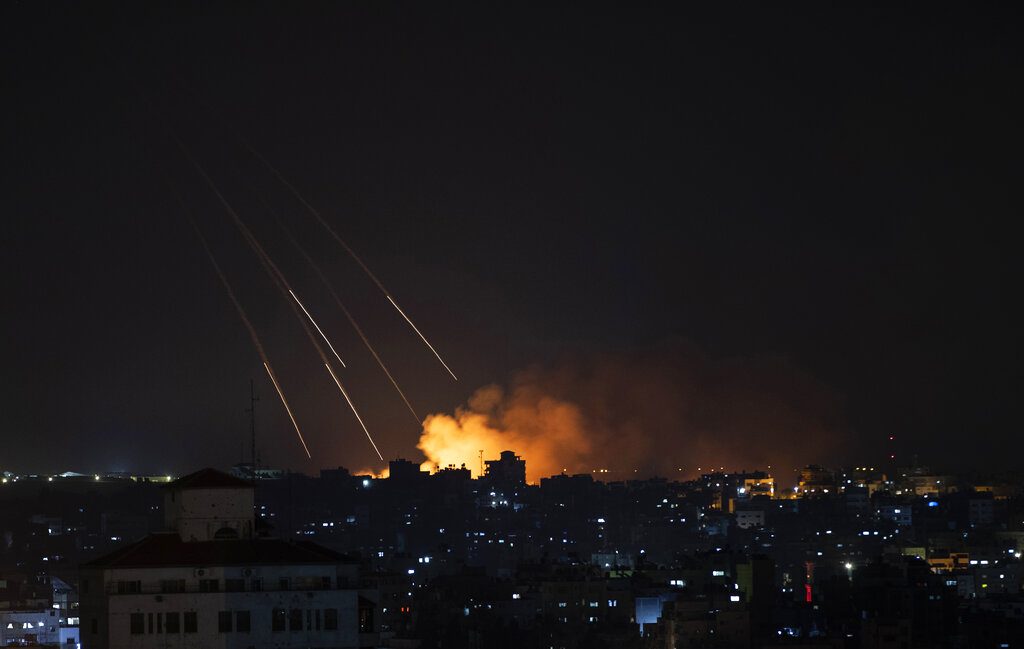 Israel deliberately released misleading information about a ground operation in Gaza, tricking Hamas fighters into exposing themselves to attack, according to Israeli media reports.

On Thursday night, the IDF began assembling troops and weaponry at the Gaza border, and posted on social media that “IDF air and ground troops are currently attacking in the Gaza Strip.”

The media interpreted it as an announcement that Israel was sending troops into Gaza, a major escalation in the operation, which the IDF is calling Operation Guardian of the Walls.

It was a ruse. Instead, as everyone watched the ground, the IDF struck even more aggressively from the air. The IDF sent 160 aircraft on a massive airstrike campaign that struck 150 targets in Gaza, The Jerusalem Post reported.

The airstrike was directed at Hamas’ underground tunnel system, which the terrorist organization uses to smuggle weapons and hide from Israeli air attacks.

The IDF’s misleading announcement about a ground invasion deceived Hamas fighters, who rushed to the  tunnels to take position for combat, leaving them grouped together and exposed to attack.

IDF Spokesperson Brig.-Gen. Hidai Zilberman said that the military was still evaluating the consequences of the operation, and it was not immediately known how many Hamas members were killed.

Hamas weapon sites and a Hamas cyber-equipment storage site in northern Gaza were also targeted in the attack, an IDF spokesperson said.