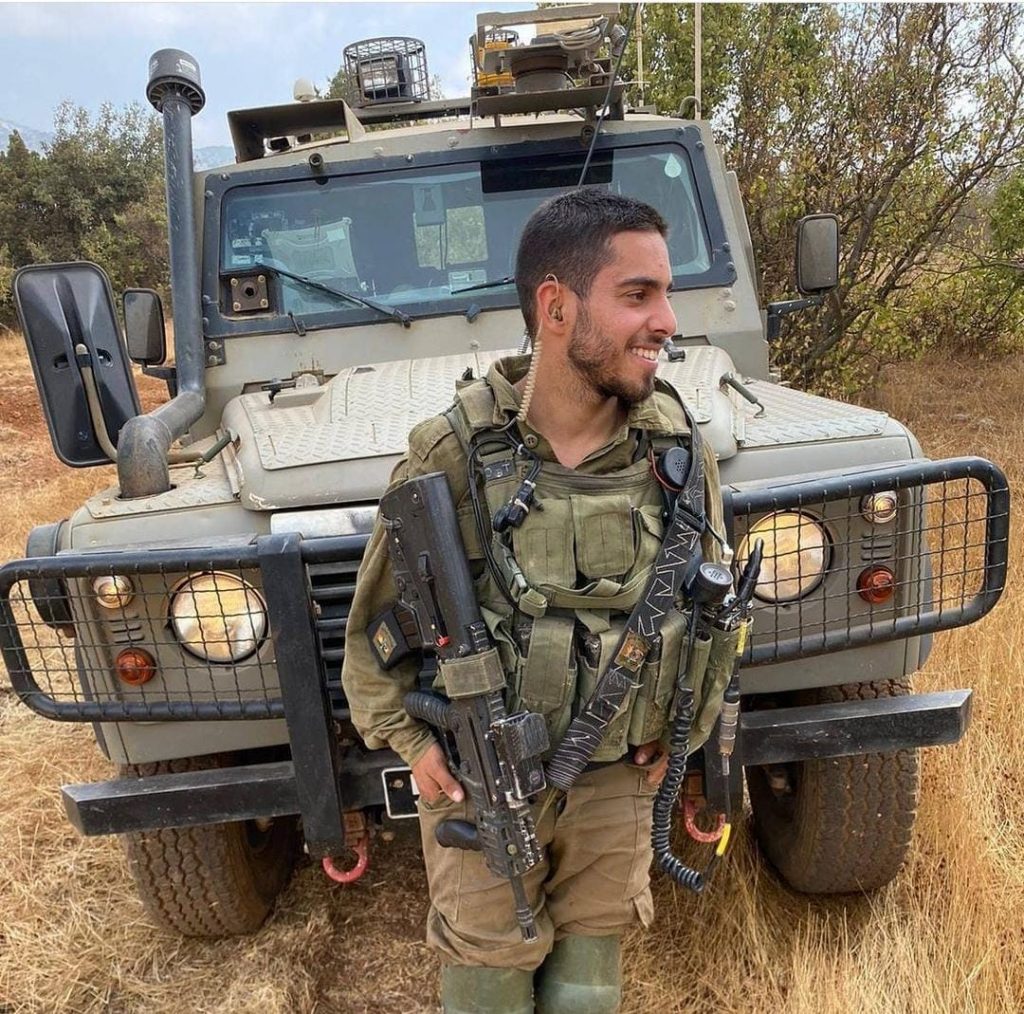 The IDF announced that the person who was killed in an antitank guided missile attack earlier Wednesday was a soldier from the Nachal Infantry Brigade, Staff Sgt. Omer Tabib, Hy”d.

Tabib, 21, was taking part in security operations around the community of Netiv HaAsara to protect it from potential infiltration attacks by terrorists from the Gaza Strip, IDF Spokesperson Hidai Zilberman said.

He, an officer and another soldier were in a jeep inside Netiv HaAsara, north of the Gaza border, when it was hit by the missile. The officer was seriously injured and the other soldier was moderately wounded.

As it was on a hill, the jeep was vulnerable to attack from missiles, Zilberman noted.

It is not immediately clear what precise type of missile was used in the attack. The IDF initially barred publication of Tabib’s name until his family could be notified of his death.