World Iran has Enriched Uranium to up to 63% Purity, IAEA Says
World 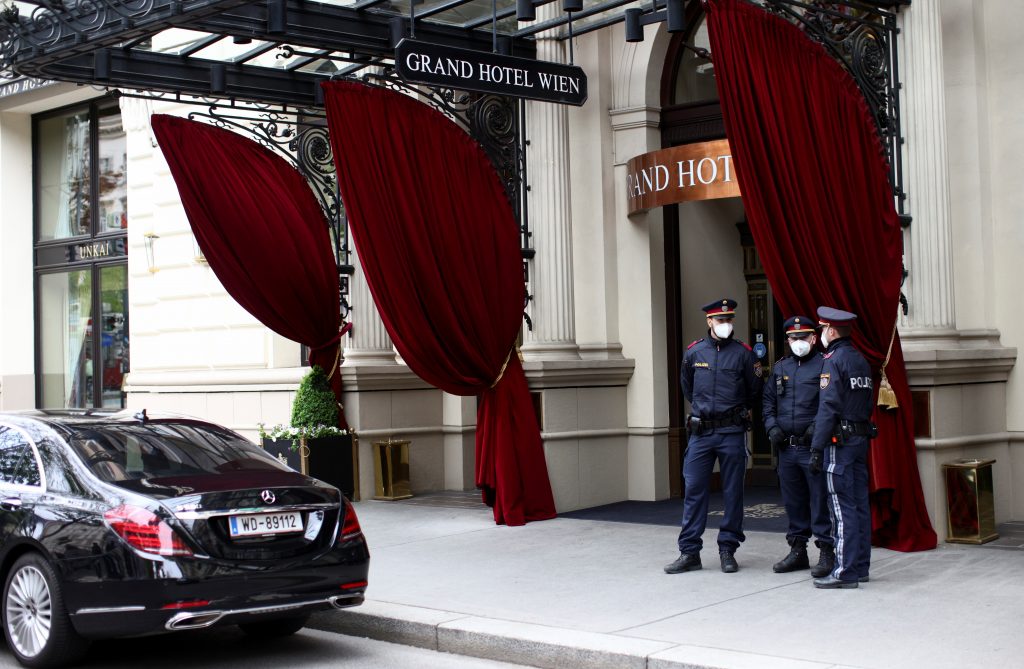 “Fluctuations” at Iran’s Natanz plant pushed the purity to which it enriched uranium to 63%, higher than the announced 60% that complicated talks to revive its nuclear deal with world powers, a report by the U.N. nuclear watchdog said on Tuesday.

Iran made the shift to 60%, a big step towards nuclear weapons-grade from the 20% previously achieved, last month in response to an explosion and power cut at Natanz that Tehran has blamed on Israel and appears to have damaged its enrichment output at a larger, underground facility there.

Iran’s move rattled the current indirect talks with the United States to agree conditions for both sides to return fully to the 2015 nuclear deal, which was undermined when Washington abandoned it in 2018, prompting Tehran to violate its terms.

The deal says Iran cannot enrich beyond 3.67% fissile purity, far from the 90% of weapons-grade. Iran has long denied any intention to develop nuclear weapons.

“According to Iran, fluctuations of the enrichment levels… were experienced,” the International Atomic Energy Agency (IAEA) said in the confidential report to its member states, seen by Reuters.

Tuesday’s report said the Islamic Republic was now feeding the tails from the IR-4 cascade into a cascade of 27 IR-5 and 30 IR-6s centrifuges to refine uranium to up to 5%.