Israel Danger On the Roads Near Arad
Israel 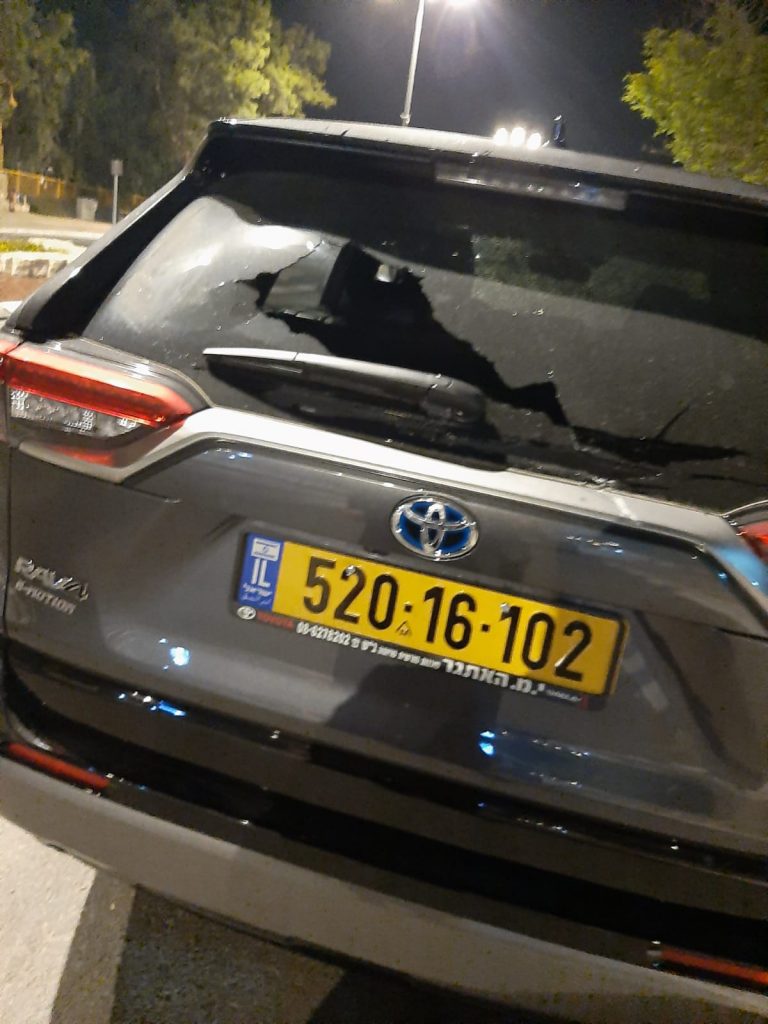 “It started off as a more or less conventional day,” the director of the Chinuch Atzmai network in the south began. “I had been up north for 2 days near Haifa for a conference of directors of educational networks, and I was eager to get home. We left at around 2:00 p.m., but on my way I decided to take care of a pressing matter in Kiryat Gat, a short 20-minute detour on my way home to Arad. I stayed only for a short time, since I was weary of travelling after nightfall.

“Had we not left at that time, I would still be stuck there. Although the area is customarily quiet, and the Arab residents do not usually cause any trouble, this time they were extremely riled up. They seemed to be dancing in the streets as the missiles flew,” he lamented.

“I have never before seen this sort of behavior. I was a teenager by the Sinai Campaign in 1956, and was a young married man by the Six Day War in 1967. I experienced the Yom Kippur War, and all the subsequent battles we fought over the years. The difference is that those previous battles were fought on the front, by the Syrian border up north and the Sinai and Egyptian border to the south. Today, we are smack in middle of the fighting, and our Arab neighbors are joining the fight before our eyes.”

Indeed, a short while later it was reported that ambulances evacuated wounded from Arad Central Station after rioters surrounded buses on their way to Arad and severely attacked the passengers.

“I have children in Petach Tikva, Ashdod, Kiryat Gat and Yerushalayim, and they are all telling me the same thing,” the director said. “There is a war going on in our streets, the like we have never witnessed before. Barrages of missiles are raining down on our cities, and the Arab residents, even many of those who normally are quiet, have been fired up and are taking part.

“May Hashem help us out of this predicament as well.”