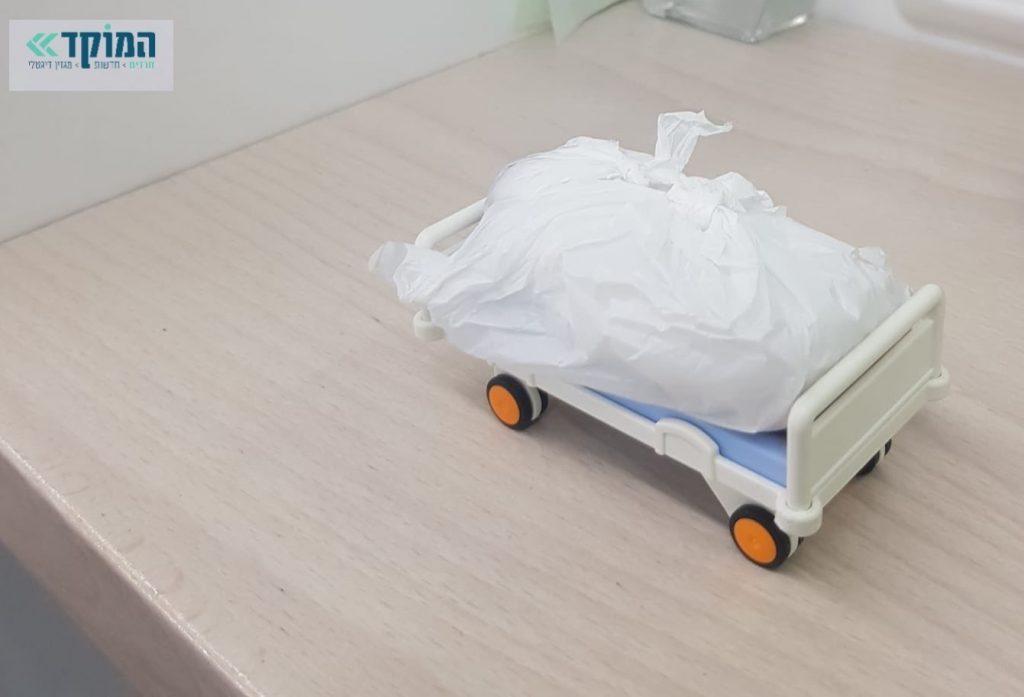 How do you comfort parents who lost a child?

How do you comfort parents who lost two of their children?

How do you comfort a kallah who lost her chassan?

How do you listen to a Kaddish that is being said by a 4-year old boy?

How do you explain to an 8-year-old child that life as he knew it until now has ended and a new life has begun?

What do you answer eighth-graders who lost their friend who excelled so much that he got a prize from his cheder to go to Meron?

What do you answer bachurim who were standing right there, next to their best friends, and lost them in front of their eyes?

How do you encourage Hatzolah members who feel guilty that they survived because someone else died instead of them?

What do you answer 14-year old boys whose friend didn’t come back to class?

What do you tell the policemen, even though you thought they were the “bad guys,” after they saved people’s lives?

What do you answer a father who lost his two sons, and in his hesped cried, “Hashem, don’t take away from me my emunah”?

There is no answer.

All we can do is learn from the parents who only look for the good, who praise the goodhearted people who come to them.

The time has come for us to learn a different kind of learning.

We have learned to take everything for granted.

Even after a full year of COVID-19 that Hashem tested us with, we are still sure that we deserve everything.

Here comes the Owner of this world, the Creator, and tests us, puts us in place, and slaps our face so strongly that maybe now we will wake up.

In a hesped for a bachur who was tragically niftar at a young age, the Gerrer Rebbe, the Pnei Menachem, zy”a, referred to the passuk in Yirmiyahu (2:30): “In vain did I strike your children, for they did not accept mussar.”

Rashi explains that the Bnei Yisrael are being told, “When I killed your small children, your young men, I hoped that the korban would not be in vain. The children certainly were not guilty; it was decreed upon them so that you should awaken and take a mussar lesson from it. But when the mussar is not learned, then ‘in vain did I strike your children,’ and it was chas v’shalom a sacrifice in vain.”

When the Sfas Emes got up from sitting shivah for his brother, Harav Shimale, z”l, who was only 37 years old and left behind 14 orphans — seven boys and seven girls — he said, “This could only come from the Baal Harachamim Himself.”