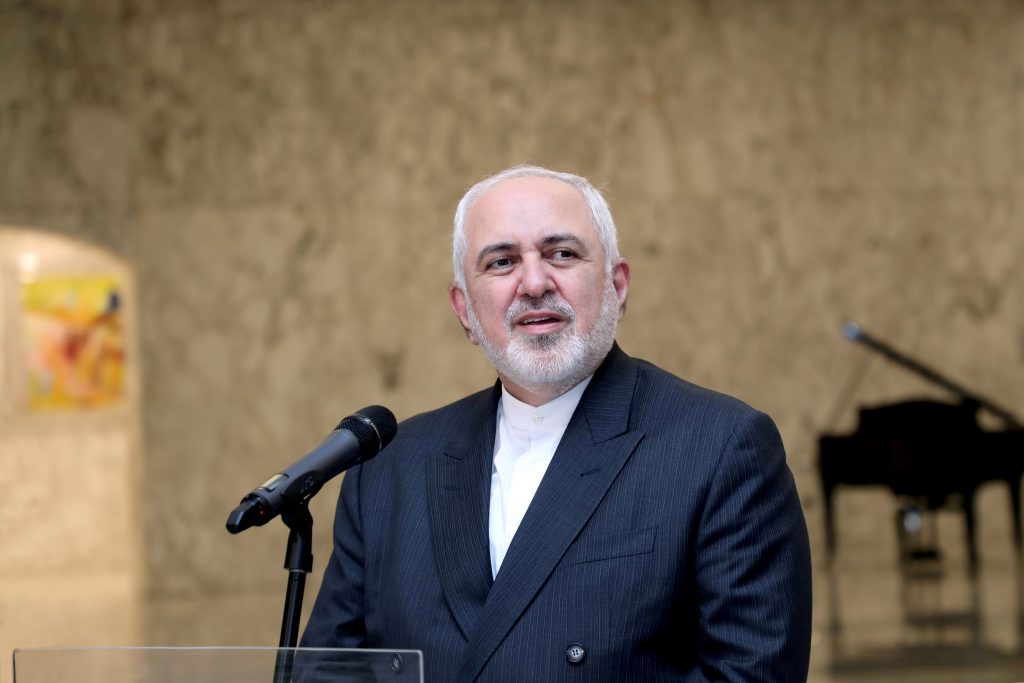 Agreement could be reached within weeks on a path for Washington and Tehran to resume compliance with the 2015 Iran nuclear deal if Iran made the political decision to do so, a senior U.S. State Department official said on Thursday, adding gaps still remain.

“Is it possible that we’ll see a mutual return to compliance in the next few weeks, or an understanding of a mutual compliance? It’s possible yes,” the official told reporters on condition of anonymity during a telephone briefing.

“Is it likely? Only time will tell, because as I said, this is ultimately a matter of a political decision that needs to be made in Iran,” the official added.

U.S. officials return to Vienna this week for a fourth round of indirect talks with Iran on how to resume compliance with the deal, which former President Donald Trump abandoned in 2018, prompting Iran to begin violating its terms about a year later.

The crux of the agreement was that Iran committed to take steps to rein in its nuclear program to make it harder to obtain the fissile material for a nuclear weapon in return for relief from U.S., EU and U.N. sanctions.

The U.S. official said it might be possible to revive a nuclear deal before Iran‘s June 18 elections but, again, put the onus on Iran to make such a political decision and to avoid asking Washington to do more than what is envisaged in the agreement while Tehran would seek to do less.