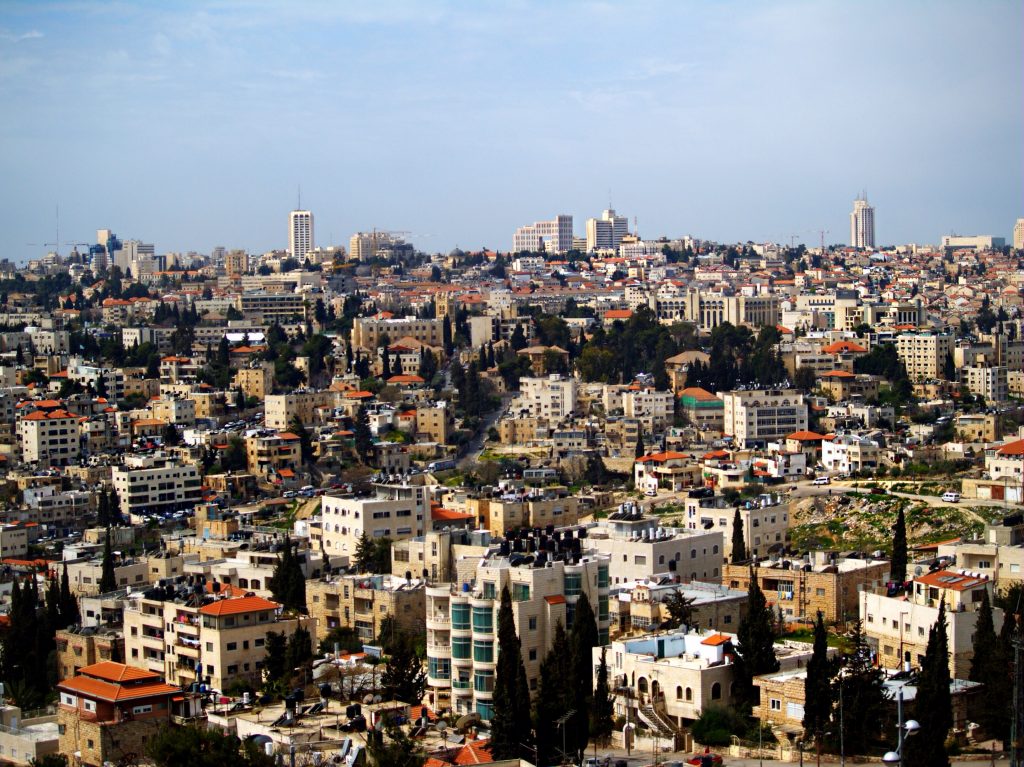 Israeli security forces were ordered on high-alert Thursday evening as tensions over an anticipated eviction of Palestinians in east Yerushalayim coincided with the end of Ramadan.

Earlier in the day, Israel’s High Court delayed a decision until Friday on the explosive case of four Palestinian families—over 70 people—in the Sheikh Jarrah neighborhood who have been fighting a multi-year legal battle to prevent a Jewish group from pressing their claim to ownership of the land.

Justice Daphne Barak-Erez had asked the two sides to try to work out a compromise by Thursday, but the Palestinians reportedly refused to accept any settlement that would involve recognizing the Jewish claim to their homes.

Adding to the tinderbox atmosphere, Fatah and Hamas have warned of retaliation if the court rules against the Palestinian families.

Mohammad Deif, of Hamas’s “armed wing,” said on Tuesday that Israel would pay “a heavy price” if it expelled the Palestinian families, allowing right-wing Jewish Israelis to replace them in the coming months.

Palestinian Authority President Mahmoud Abbas said on Tuesday that he would ask the International Criminal Court to include the case in its investigation of alleged Israeli war crimes.

The current case is about more than the four families. Palestinians and their left-wing allies say that dozens of more homes in the pipeline in Sheikh Jarrah alone.

“Never before has an entire neighborhood or an entire community been targeted. That’s what we’re seeing now,” said Daniel Seidemann, a left-wing researcher and lawyer who has defended Palestinians in eviction cases.

But supporters of the Jewish claim are undeterred.

“There is a law in this country. No one is above the law. Everyone has inviolable rights, and no one is allowed to violate the rights of others,” King said. “Just as Arabs are evicted, sometimes Jews too are evicted.”

“Whenever and wherever Jews manage to settle in Jerusalem, I view that as a blessed thing.”

The evictions are based in part on a 1970 Israeli law that allows Jews to reclaim East Yerushalayim land owned by Jews before 1948.

The case of Sheikh Jarrah and tensions generally has drawn international concern.

The U.N. envoy for the Middle East peace process Tor Wennesland said he is “deeply concerned” by the rising tensions and violence in recent weeks.

“I urge Israel to cease demolitions and evictions, in line with its obligations under international humanitarian law,” he said.

Wennesland added: “I call on political, religious and community leaders on all sides to stand firmly against violence, incitement and inflammatory rhetoric. If unaddressed, the situation could spiral out of control.”

His remarks came after the death of a Palestinian teenager in clashes with the IDF and a woman shot dead while trying to carry out a stabbing attack on Israeli troops, as well as a drive-by shooting attack in the Shomron in which an Israeli student was killed and two others injured.

Meanwhile, Otzma Yehudit head Itamar Ben-Gvir announced that he is opening an office in Sheikh Jarrah on Sunday, precipitating a clash between his supporters and local Palestinians.

Rocks, plastic chairs and other objects flew back and forth between the two groups, while Border Police and Israel Police officers attempted to restore order, arresting six, according to KAN.

Ben-Gvir said that his makeshift office had been wrecked by the attack, adding that the police did not intervene to stop it.