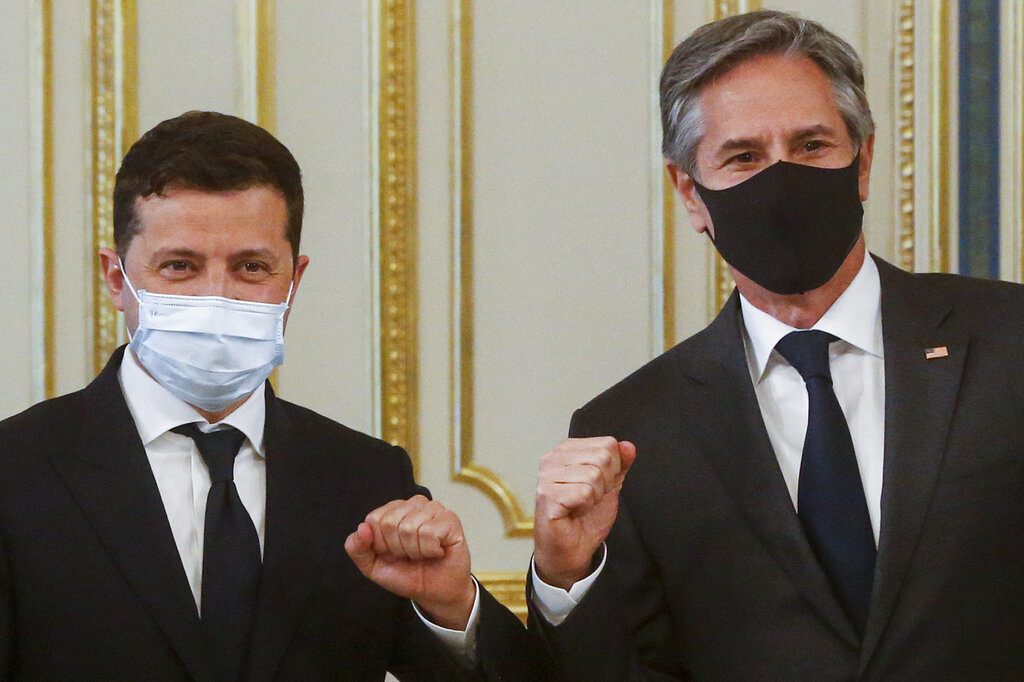 Secretary of State Anthony Blinken said that America will respond to Russia’s mistreatment of opposition leader Alexei Navalny and the Solar Winds hacks against American industries and government department that were allegedly carried out by state-sponsored Russian hackers.

Blinken made these remarks during a BBC interview; he is currently in London for the G-7 meeting.

“We would prefer a more stable and predictable relationship,” he said, but failing that, the United States will address Russia’s “irresponsible and destabilizing behavior.”

Blinken, in Ukraine on Thursday, offered support to President Volodymyr Zelensky, who has complained of Russian troops amassed on the Eastern border.

He stressed the commitment to Ukraine’s “sovereignty, territorial integrity and independence,” and that the U.S. will stand with Ukraine against Russian aggression, and hopes to strengthen security cooperation. However, he did not elaborate if that meant Ukraine would join NATO, an aim Ukraine has held in order to enhance its military capacities.