IDF Closing In on Tapuach Junction Terrorist as Wife Arrested

The IDF early Wednesday arrested the wife of Muntasir Shalabi, suspected of carrying out the shooting attack at the Tapuach junction on Sunday, as the manhunt for the alleged terrorist continues.

The IDF said his wife was detained by troops in a raid on the village of Turmusayya at night between Tuesday and Wednesday. His 17-year-old son was detained earlier this week.

According to Kan News, Shalabi only returned to the Palestinian Authority territories a year ago, having lived in the United States for many years.

Shalabi is believed to have shot three 19-year-old yeshivah students at the Tapuach junction, near Itamar, on Sunday. Two of the wounded remain hospitalized in serious condition, while the third has already been released from hospital, having been lightly hurt.

The vehicle believed to have been used in the attack was torched by Palestinians after it was abandoned in the village of Aqraba near Shechem. Several Palestinian residents of the village were arrested on Monday on suspicion that they provided shelter and other assistance to Shalabi on the run.

Defense Minister Benny Gantz, who visited troops in the area on Tuesday, said the IDF remains on high alert after the attack. “We will apprehend those responsible and bring them to justice,” Gantz said.

The IDF, which is concerned that violent incidents will increase over the cancellation of the Palestinian elections, has deployed additional troops to the area of Ramallah and Shechem. The IDF said the troops will remain there at least until the suspected terrorist is apprehended and tensions subside.

The Hamas terror organization, which believed it would have won the elections had they been allowed to take place, has threatened violence after Abbas’s announcement. 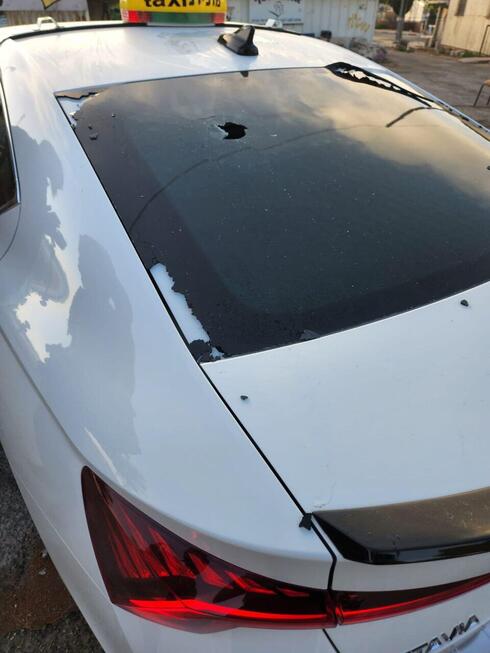