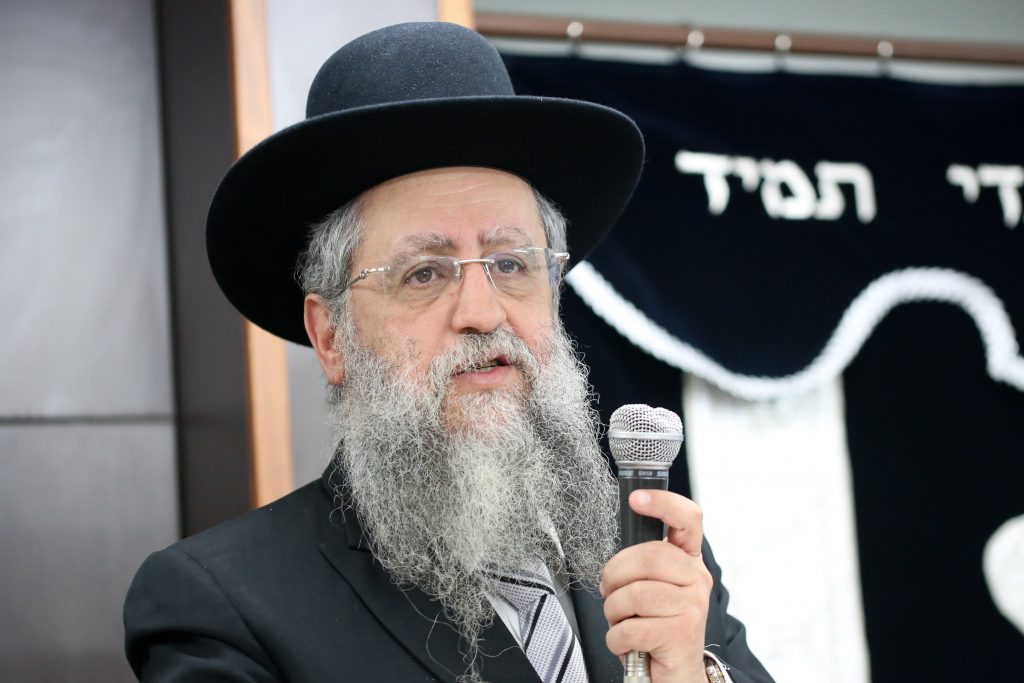 The High Court has rejected a petition to discipline for political comments that Harav David Yosef made while serving in the Rabbinate, The Jerusalem Post reported on Tuesday.

Rav Yosef resigned from his position as Rav of Har Nof in Yerushalayim in October 2020, and therefore is no longer subject to disciplinary action by the Civil Service Administration, the court ruled.

The son of Hagaon Harav Ovadia Yosef, zt”l, like his father, has been an outspoken supporter of Shas and an opponent of the Reform movement and Women of the Wall, the groups that brought the petition against him.

Rav Yosef said, among other things, that “one must stand up in every place and talk about the lie of the Reform,” and castigated Women of the Wall as “immodest and shameless,” and said that “they have no connection to Judaism.”

While the court said he could no longer be punished for his comments, it registered its disapproval, saying that they should be taken into consideration by “the relevant authorities” in any future applications he might make for a position as a public servant.