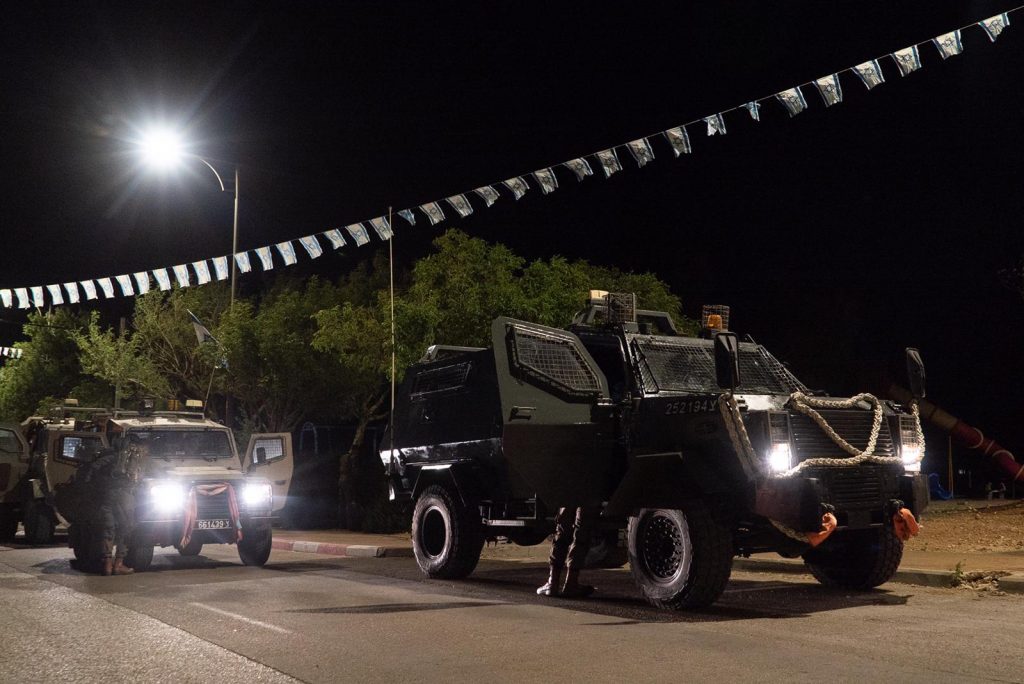 IDF, Shin Bet and Israeli police forces arrested a number of suspects as part of the pursuit after the suspected terrorists who carried out the shooting attack Sunday at the Tapuach Junction.

During the night, as part of the extensive intelligence and operational activities of the IDF, the Shin Bet and the IDF Border Patrol Unit to apprehend the terrorists who carried out the shooting attack at the Tapuach junction in which three civilians were injured, IDF fighters arrested several suspects in the area . In addition, the forces confiscated the suspicious vehicle used by the terrorists to carry out the attack.

The suspects and the vehicle were handed over to the security forces.