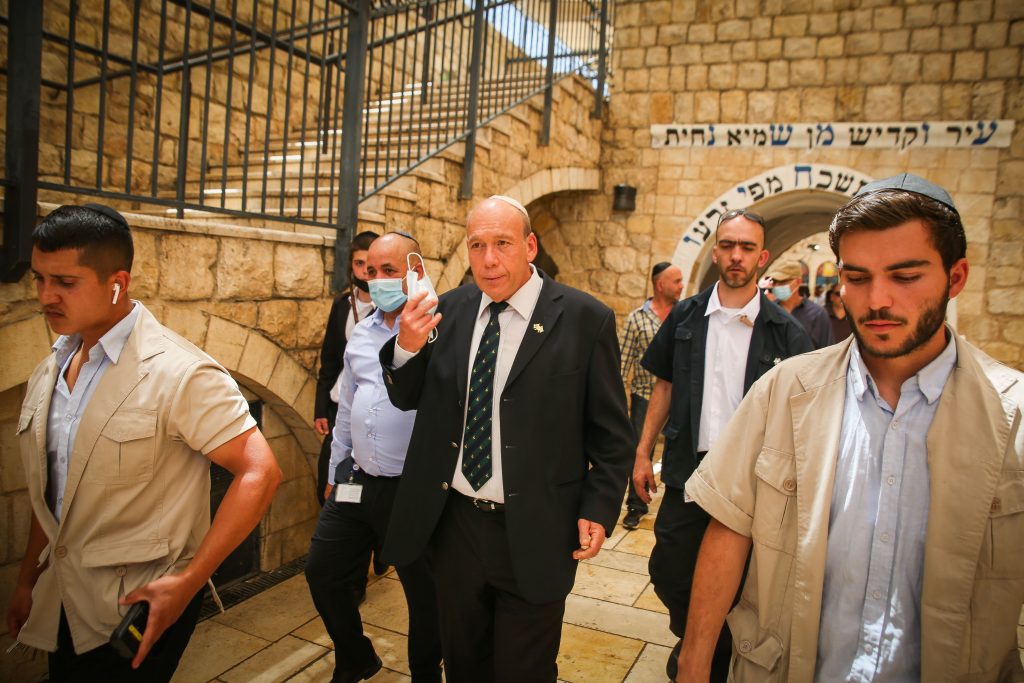 State Comptroller Matanyahu Engelman on Tuesday visited the site of the tragedy on Mount Meron that took the lives of 45 people, z”l, during Lag BaOmer celebrations late Thursday night.

Engelman announced on Monday he will launch an investigation into the disaster, raising opposition from police and members of the political system who said a national inquiry commission should be established.

Prime Minister Binyamin Netanyahu opposes the establishment of a state commission of inquiry.