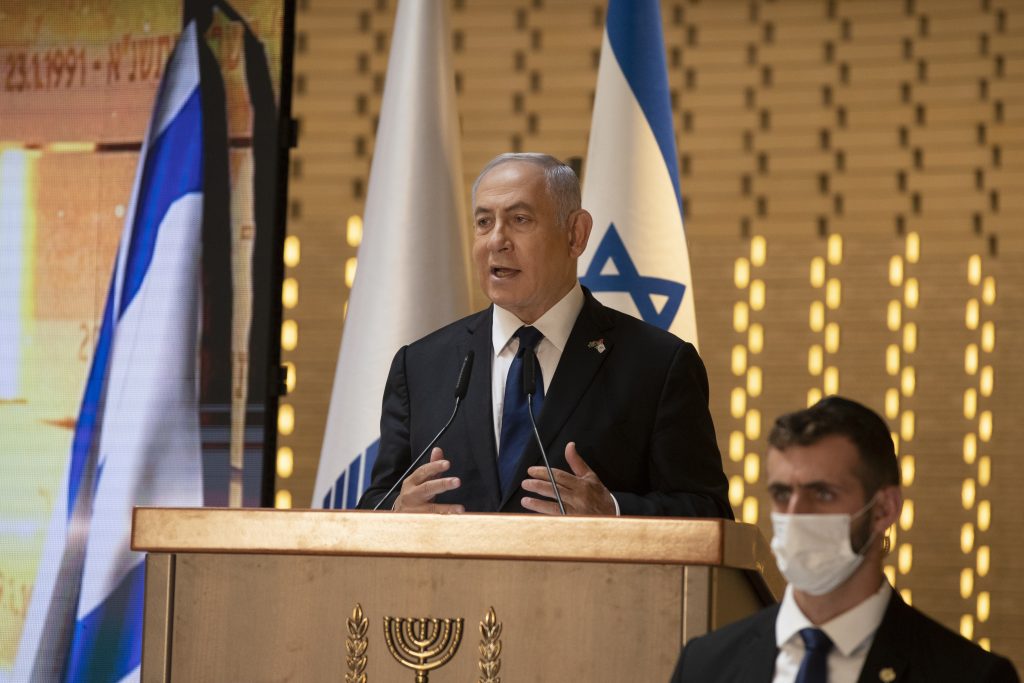 His failure to reach an agreement late Tuesday raises the possibility that Netanyahu’s Likud party could be pushed into the opposition for the first time in 12 years.

The matter now bounces back to Israel’s figurehead president, Reuven Rivlin, who is expected to consult with leaders of the parties elected to parliament in March before deciding how to proceed.

The turmoil does not mean that Netanyahu will immediately be forced out as prime minister. But he suddenly faces a serious threat to his lengthy rule. His opponents already have been holding informal talks in recent weeks to lay the groundwork for a power-sharing deal.

Likud released a statement saying, “Due to Bennett’s refusal to commit to a right-wing government, which would certainly have led to the formation of a government with the addition of additional Knesset members, Prime Minister Netanyahu has now returned the mandate to the president.”

President Reuven Rivlin’s office said, “Tomorrow morning, the President’s House will be in contact with the factions regarding the continuation of the government formation process.”