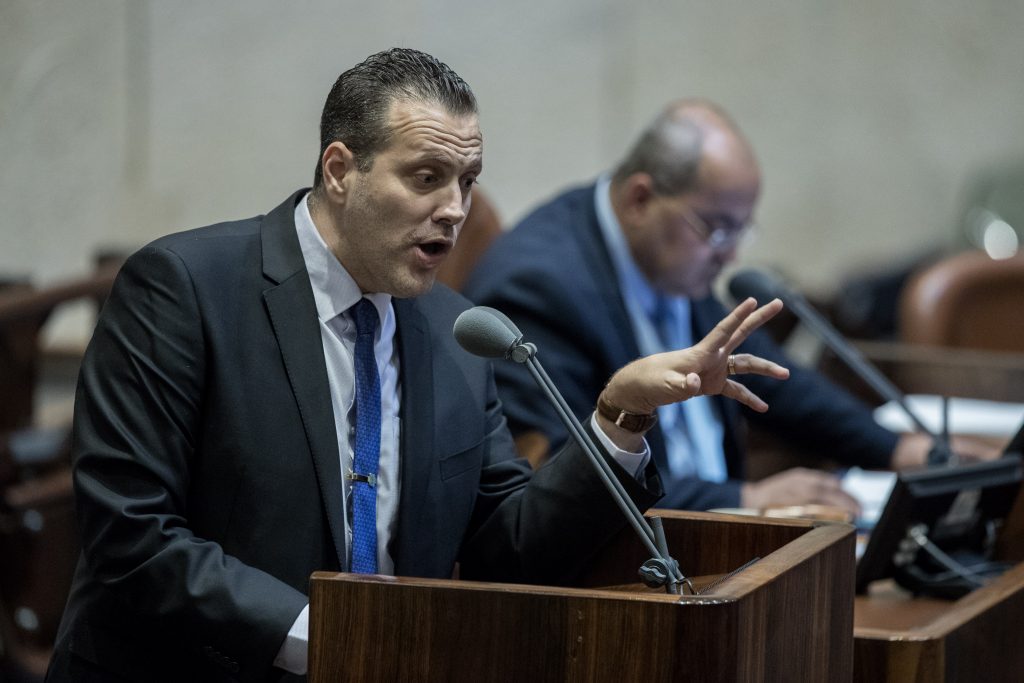 Prime Minister Binyamin Netanyahu‏‏’s Likud party pulled up short in its race to pass a legislative package backed by the right-wing bloc on Tuesday evening.

A bid to fast-track a proposal for direct elections for prime minister was called off just moments before the vote was scheduled in the Knesset when it emerged that Likud lacked enough votes for a majority, as the New Hope and Arab Ra’am parties declined to support the measure.

“As of right now, there is no vote for the law of direct election,” MK Miki Zohar, the head of the Knesset Arrangements Committee, announced after frantic efforts to push it through failed.

Earlier in the evening, however, the Knesset Arrangements did waive the 45-day waiting period for a measure to regulate the legal status of some 70 outposts in Yehuda and Shomron, clearing the way for a vote in the full Knesset.

The proposals on the agenda include holding direct elections for prime minister, enabling the Knesset to override the High Court in some cases, regulating the legal status of some 70 outposts in Yehuda and Shomron, cancelling Blue and White leader Benny Gantz’s rotation with Netanyahu as prime minister. cancelling the 2005 Gaza Strip withdrawal, instituting the death penalty for terrorists, and preventing the entrance of migrant workers into the country.

The bills are being rushed along because once Prime Minister Binyamin Netanyahu’s mandate to form a government expires, the Likud will lose control of the Knesset Arrangements Committee, where the legislation had to be approved.

The committee, currently headed by Likud faction chairman Miki Zohar, me Tuesday evening for a vote to waive a requirement for 45 days to pass before a full Knesset vote can be taken.

It appeared that Likud has until Wednesday night to push the bills through, after which time President Rivlin will likely transfer the mandate to Yair Lapid, and chairmanship of the Arrangements Committee will then be taken over by Yesh Atid MK Karin Elharar.

In the meantime, most of the bills have majority support, according to The Jerusalem Post.