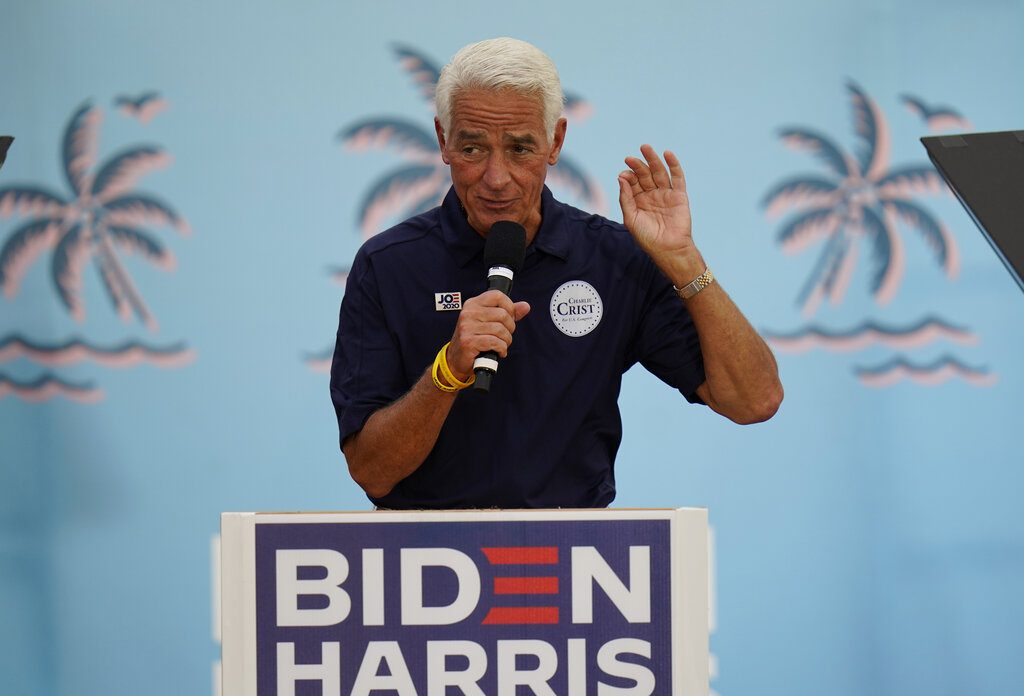 Crist, a former Republican governor turned independent turned Democrat, is the first formal challenger to DeSantis, who has garnered highly polarized respect or scorn regarding his coronavirus response, Axios reported.

It will be Crist’s third attempt to win the governor’s mansion, Politcio reported. He served as governor from 2007 to 2011, but lost in 2014. He lost to Marco Rubio when they both ran for the Senate in 2010.