World Syria’s Assad to Run in May 26 Election, All But Certain to Win
World 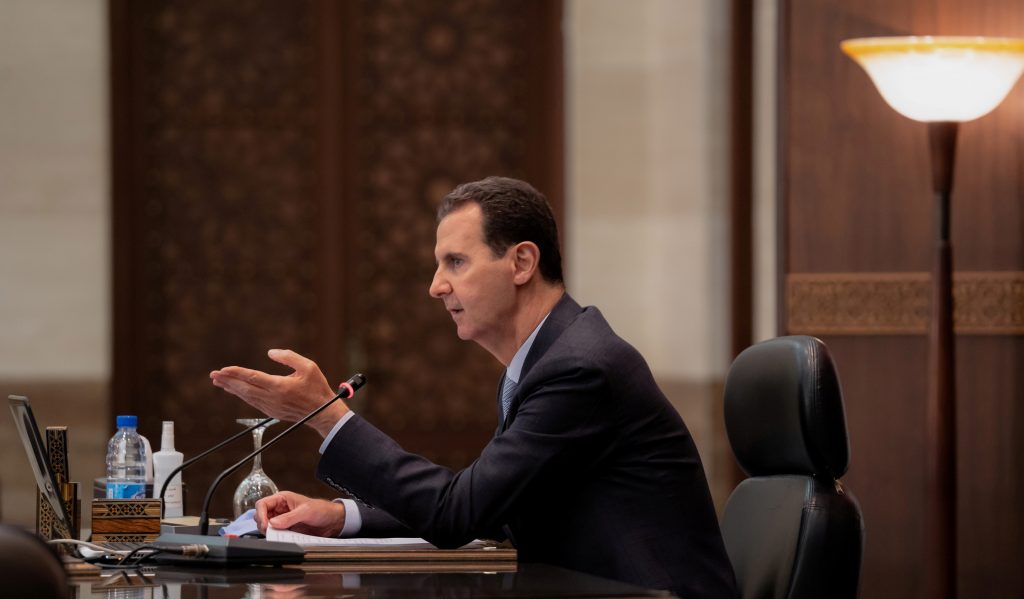 Syria’s higher constitutional court on Monday approved President Bashar al-Assad‘s application to run in a May 26 presidential election that he is all but certain to win.

The court cleared two other candidates, Abdallah Saloum Abdallah and Mahmoud Ahmed Marei, though Assad‘s run is almost guaranteed to give him a fourth term, extending his tenure well past two decades.

Assad has ruled since 2000, succeeding his father who seized power in a 1970 coup. Syria has suffered civil war since 2011, although Assad‘s government has recaptured most territory once held by rebels trying to topple him.

Candidates must have lived in Syria for the last 10 years, ruling out exiled opposition figures from standing. The authorities have also arrested scores of activists who have cast doubt on the legitimacy of the vote.

Washington and the Syrian opposition have denounced the planned election as a farce designed to cement Assad‘s authoritarian rule.

Top U.N. officials said this month the election did not fulfill Security Council resolutions, which call for a political process to end Syria’s conflict, a new constitution, and elections administered under U.N. supervision with the “highest standards of transparency and accountability.”