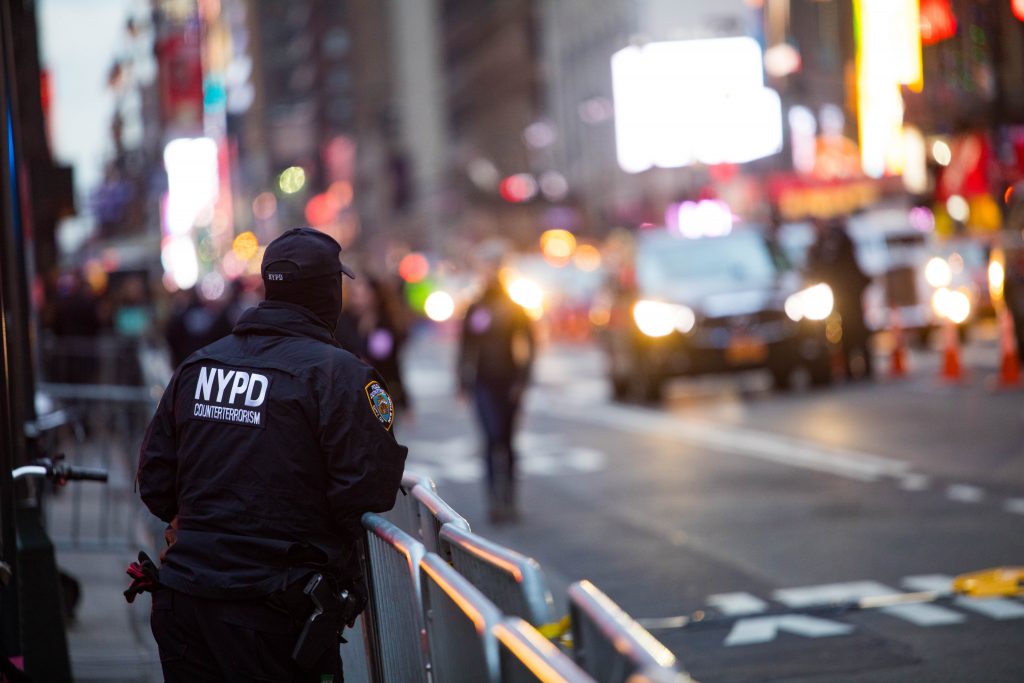 A judge has ordered the suspect who frightened the Riverdale Jewish community with his acts of vandalism jailed, with the district attorney arguing that hate crimes render him ineligible for bail under the controversial bail reform laws. However, another judge reversed the earlier decision and allowed Burnette to go free.

Police say that Jordan Burnette, 29, attacked Jewish community centers and shuls in Riverdale with rocks, smashing windows and pouring hand sanitizer over sefarim. On Saturday night, police arrested him for driving the wrong way on a bike. When they brought him to the station, they realized the bike had been stolen from a shul, and Burnette matched the video of the suspect.

Burnette has been slammed with a whopping 42 charges for nine separate incidents, including burglary as a hate crime and criminal trespassing as a hate crime. When he was arrested, he claimed he did not throw rocks and made religious proclamations, the New York Daily News reported.

On Sunday, Bronx Criminal Court Judge Louis Nock ordered him to remain in jail with a $20,000 cash bail, despite the dismay of the defense attorney, who had argued Burnette’s alleged actions were not violent. Nock determined that because the suspect was accused of shattering  glass, which could be considered a violent felony, he should be held on bail.

“I’ve taken a very close look at the law,” Nock said. “Given the gravity and the number of charges he’s facing, this court is inclined to set bail.”

Assistant District Attorney Theresa Gottlieb had argued that the “Legislature did not in fact include hate crimes under bail-eligible offenses.”

Allowing judges to set bail in cases of non-violent hate crimes was “an area that we definitely should look at again because hate crimes are such a profound challenge,” the mayor said.

The attack on the Jewish community of Riverdale comes amidst a disturbing rise in hate crimes, the majority perpetuated against Asian Americans.

“To anyone who commits a hate crime, let’s be blunt, let’s be clear: We will find you, we will prosecute you,” said Mayor de Blasio on Sunday. “You will suffer the consequences.”