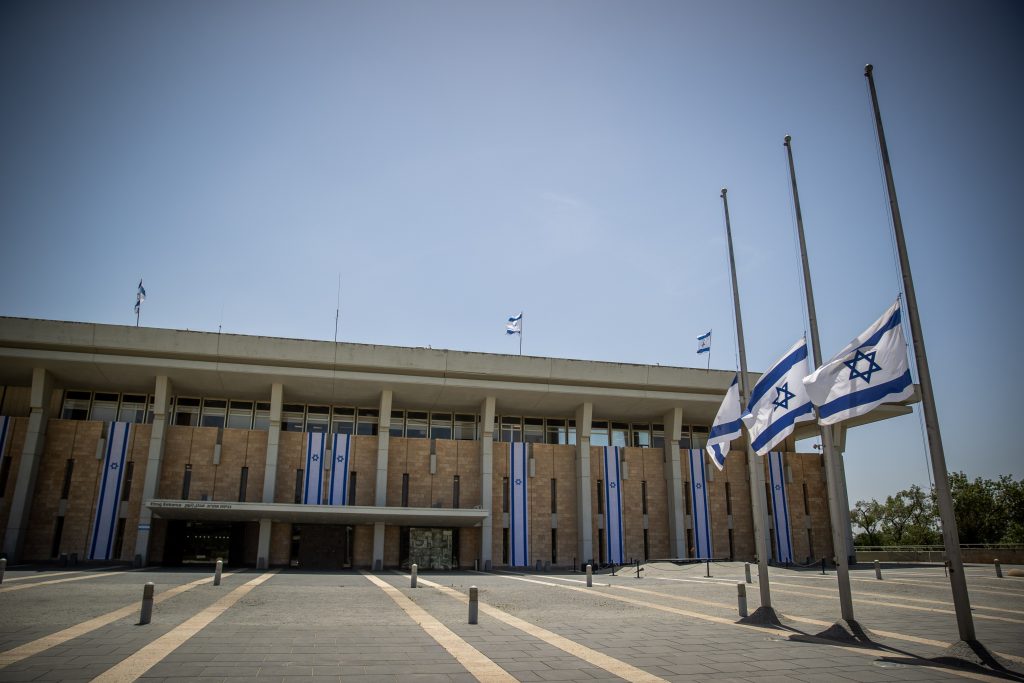 The Knesset held a memorial session on Monday for the victims of the Meron disaster.

The session began with a moment of silence for the 45 people who lost their lives in Israel’s deadliest peacetime disaster.

The prime minister told the assembled MKs that he was moved by his visit with the injured at Rambam Hospital in Haifa on Sunday. He said that Israelis, Jews and Arabs alike, have shown “mutual responsibility and a huge heart” in their response to the tragedy.

“The families are not alone and this is the most important thing,” he said, and pledged assistance to the bereaved families and survivors.

Regarding the issue of an inquiry, he promised a thorough investigation, though without specifying a state commission of inquiry, as Defense Minister Benny Gantz and others have demanded.

The prime minister said that the matter would be pursued once the mourning period is over.

Interior Minister Rabbi Aryeh Deri addressed the plenum, saying: “I was silent for several days until the levayos ended. This terrible tragedy is a decree from heaven, but this does not absolve us from a thorough examination and investigation to ensure that no additional tragedies like this occur.”

Rabbi Yaakov Litzman said, “We are not going to stop an investigation, we are going to be very clear about it with any responsible authority that is going to work on it. We will request that no stone will be left unturned on the way to find the truth to prevent danger for the public. Please do not confuse the political crisis with the terrible tragedy. There is no place now for political discussions at the expense of the suffering families.”

Meanwhile, Attorney General Avichai Mandelblit said on Monday there is no legal obstacle to the current caretaker government appointing a state commission of inquiry.

The legal opinion was issued in response to a request from Justice Minister Benny Gantz, who argued that “only a state commission will be able to manage all aspects of an investigation into the disaster.”