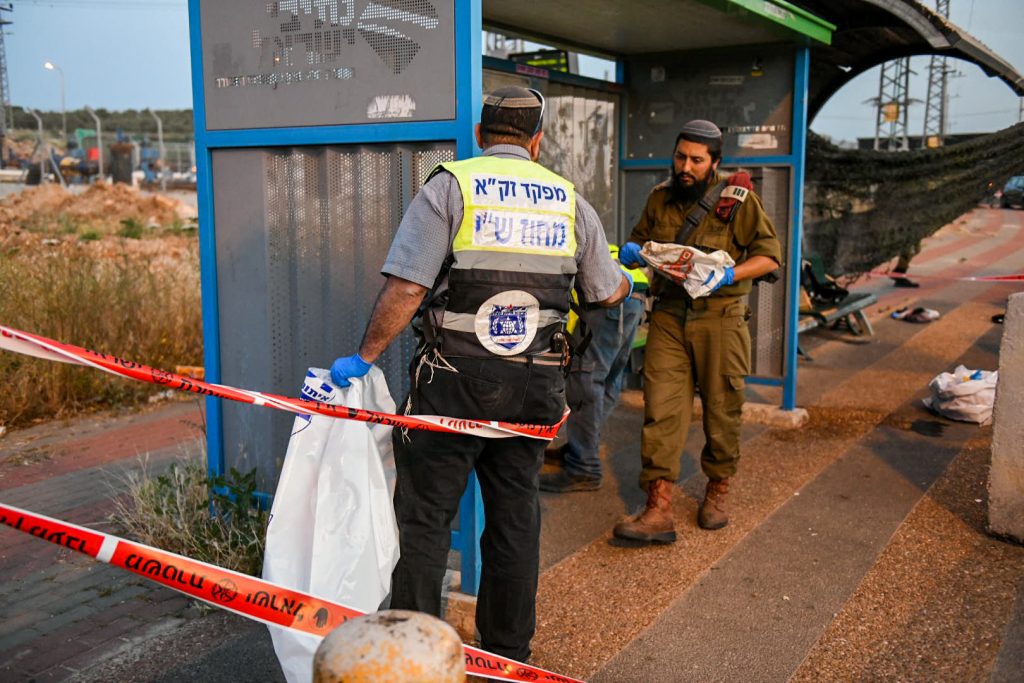 The IDF are beefing up their security presence in Yehudah and Shomron following a drive-by shooting at the Tapuach junction on Sunday afternoon.

The IDF said that additional combat soldiers would be brought in for reinforcement.

A manhunt took place overnight Sunday after a Palestinian gunman shot three 19-year-old yeshivah students. One of the victims was released to his home while another victim remains in critical condition. The third victim is in stable condition. They are both in the ICU unit at Beilinson Hospital in Petach Tikva.

Violent clashes broke out in nearby Palestinian towns as the IDF searched for the suspect with the IDF reporting Palestinian injuries.

The incident comes on the heels of an earlier attack at the Gush Etzion junction, just south of Beit Lechem, after IDF units thwarted a would-be assailant carrying a knife.

The 60-year-old Palestinian woman was shot and evacuated to Shaare Zedek Medical Center in Yerushalayim where she later died from her wounds.