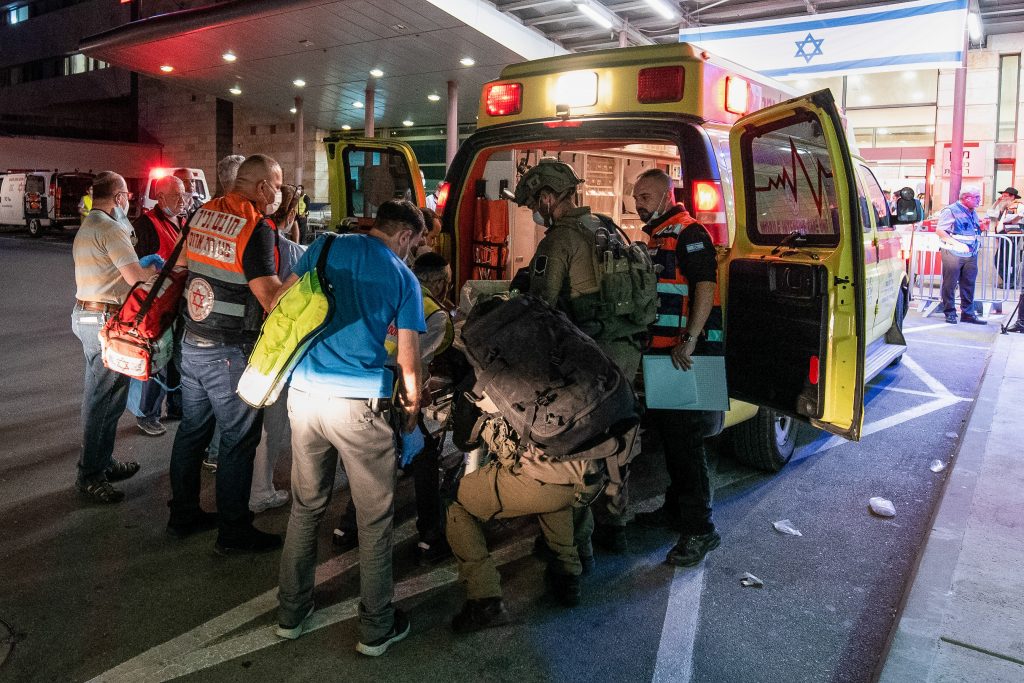 The Justice Ministry’s Police Investigation Department (PID) will take over the investigation from Israel Police into the stampede that killed over 40 people late Thursday night and injured over 150 at Meron during Lag BaOmer celebrations.

Israel Police chief Kobi Shabtai and Northern District Commander Shimon Lavi were at the scene of the stampede throughout the night overseeing operations to evacuate the wounded as well as the rest of the tens of thousands who came to Meron in honor of Lag BaOmer.

The PID will investigate the circumstances that led to the stampede.

Lavi said that he was prepared to take responsibility for what happened at Mount Meron.

“I am prepared for any investigation and review but I ask: Please wait with the results of the probe,” he told reporters. “This was definitely not the responsibility of the police – and do not be quick to jump and grab onto this video or that video which is part of a much larger event.”

Lavi said that police were downloading all of the available video footage from the scene and were conducting a thorough review to determine what exactly led to the deadly stampede.

Calls were already coming out Friday morning for Israel to establish a commission of inquiry outside the police to probe what went wrong and led to the mass-casualty event.

Some have blamed the police for locking the gatherers in closed off areas, and essentially creating the crowd that then led to the stampede.