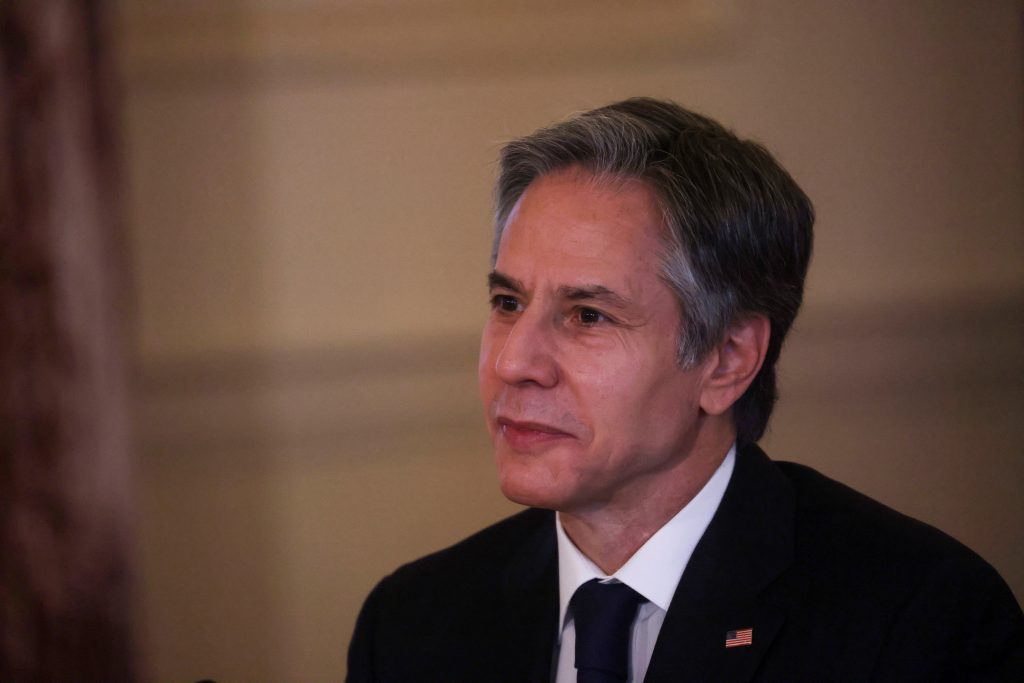 U.S. Secretary of State Antony Blinken met the head of Israel’s Mossad spy agency and its ambassador to Washington on Thursday, and the Israeli officials expressed “deep concern” about Iran’s nuclear activities, according to a person familiar with the matter.

The meeting in Washington followed talks this week between U.S. national security adviser Jake Sullivan and his Israeli counterpart in which the Israeli delegation stressed their “freedom to operate” against Iran as they see fit, the source told Reuters, speaking on condition of anonymity.

As President Joe Biden explores a possible U.S. return to the 2015 deal to contain Iran’s nuclear program that his predecessor Donald Trump abandoned, Israel has stepped up calls for more sweeping curbs to be imposed on sensitive Iranian technologies and projects.

Sharpening Israeli warnings, Intelligence Minister Eli Cohen told Reuters on Thursday that war would be sure to follow if the United States and other powers reached what Israel considers a bad new nuclear deal with Iran.

Reiterating Israel’s position that it does not consider itself bound by the diplomacy, Cohen said: “A bad deal will send the region spiraling into war.”

The meeting of Blinken and his team with Mossad chief Joseph (Yossi) Cohen and Israeli Ambassador Gilad Erdan was the latest in a series of high-level contacts apparently aimed at allowing Israeli officials to air their grievances while seeking common ground on the Iran issue.

At Thursday’s talks, the Israeli officials voiced “deep concern on the Iran nuclear issue and other activities,” the source said.

The source declined to say how Blinken and his aides responded.